Anastasiades off to Egypt for launch of ‘diaspora return’ program 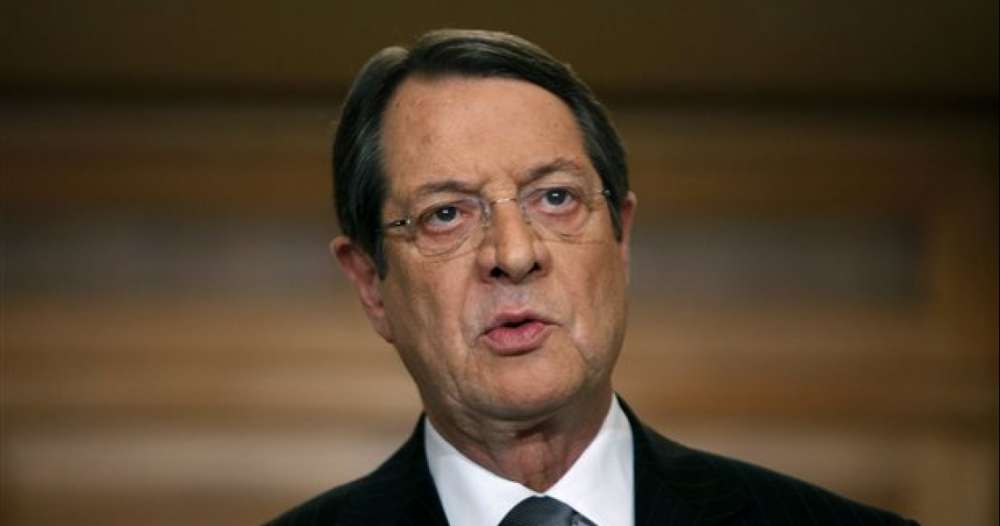 From April 30 – May 6, the Egyptian government will host a group of second and third generation Egyptians who live in Greece and Cyprus to pay a visit to various sites in Alexandria, Cairo, El Alamein, Saint Catherine`s Monastery and Sharm El Sheikh.

The “Nostos The Return” initiative is part of the diaspora program signed between Egypt, Cyprus and Greece, which aims to gather Cypriots and Greeks or their descendants in Alexandria for a return trip to the place where they or their ancestors once lived.

A statement said that the programme underlines the very close relations among the three countries.

On May 1, Anastasiades will meet with His Beatitude Theodoros II, Pope and Patriarch of Alexandria and All Africa who will award the former with the medal of the “Great Cross of the Apostle Mark”.

He will also have a bilateral meeting with the Egyptian President and will attend a dinner hosted by Sisi in honour of the Presidents of Greece and Cyprus.

The president will be accompanied by Government Spokesman Prodromos Prodromou, Undersecretary to the President Vasilis Palmas, Presidential Commissioner Photis Photiou and other officials. He will return to Cyprus Tuesday evening.

By In Cyprus
Previous article
Well paid job openings in public sector
Next article
Dust, rain and heat during the week