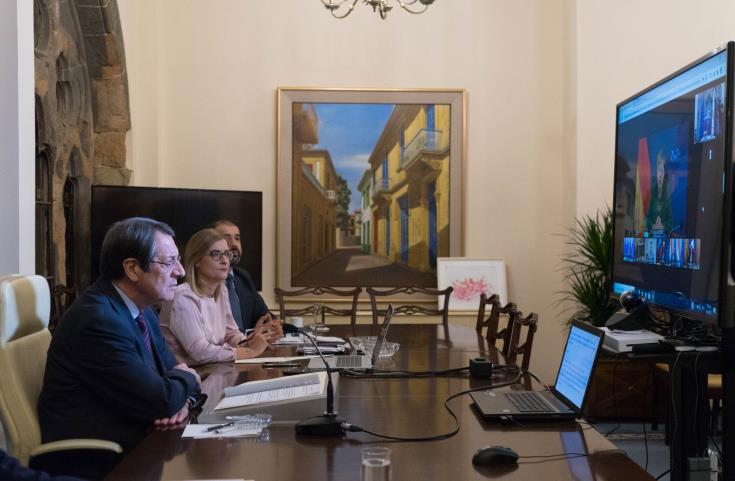 Solid and concrete determination is necessary in order for Turkey to cease its illegal actions in Cyprus` EEZ and the wider Eastern Mediterranean region region, he added.