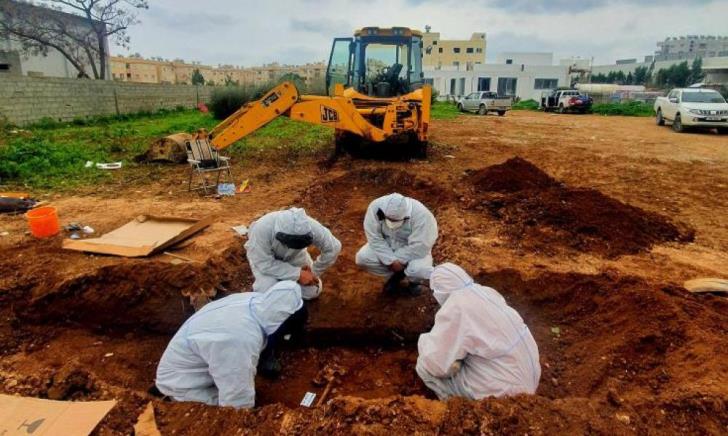 American forensic anthropologist William Haglund who headed the team of experts carrying out exhumations of missing persons in Cyprus back in 1999 passed away on Thursday, in Seattle.

This is what Missing Persons Commissioner Fotis Fotiou has announced, adding that the Cyprus Republic had sent sincere condolences to his family.

Haglund’s team of experts from 15 countries processed the remains found in the Lakatamia Military Cemetery in Nicosia after the Turkish invasion of July 1974.They were the first to be dug up.

Haglund had pointed out that some exhumations tool place in the past by persons who were not professionals, and that this has “created complications”.