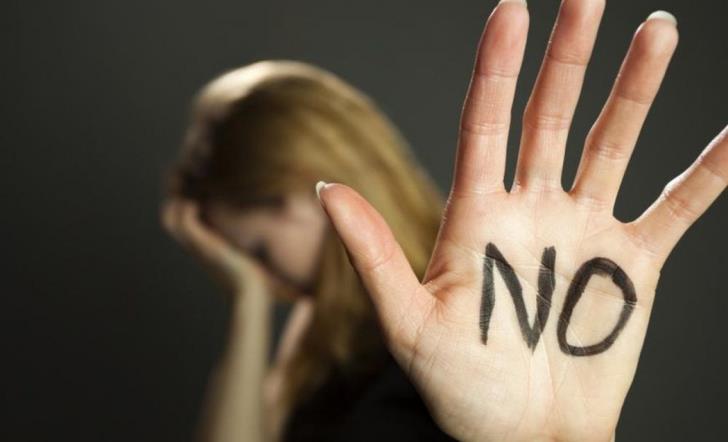 Almost 400 domestic violence incidents were reported in Cyprus in March, April and May, Labour Minister Zeta Emilianidou has said in response to MP George Papadopoulos’ question on the matter.

“As far as the number of incidents involving children, women, the elderly but also parents getting abused (from their children) that were recorded over the recent months, a total of 391 calls were made to Social Welfare for domestic violence,” the Minister said.

Emilianidou also said that during the quarantine imposed for the prevention of the coronavirus pandemic, Social Welfare applied the following measures:

—There was constant communication with the police for the coordination of actions needed to be taken for the protection of domestic violence victims.

—There was regular communication by phone with known cases that were at high risk.

—There’s an ongoing collaboration with the Association for the Prevention and Handling of Violence in the Family (SPAVO).

Additionally, the implementation of the project for the operation of the “Women’s Home”, to function as an interdisciplinary shelter for women victims of domestic violence and their families, is in progress.

The Minister further said that the Advisory Committee for the Prevention and Combating of Domestic Violence will propose that teachers get training on how to trace and deal with issues of domestic violence.

By In Cyprus
Previous articleTurkish lira near record low as output plunges, Asia FX firms
Next articleRoad separators save lives