Al Jazeera reporter: How I exposed the politicians willing to sell passports in Cyprus 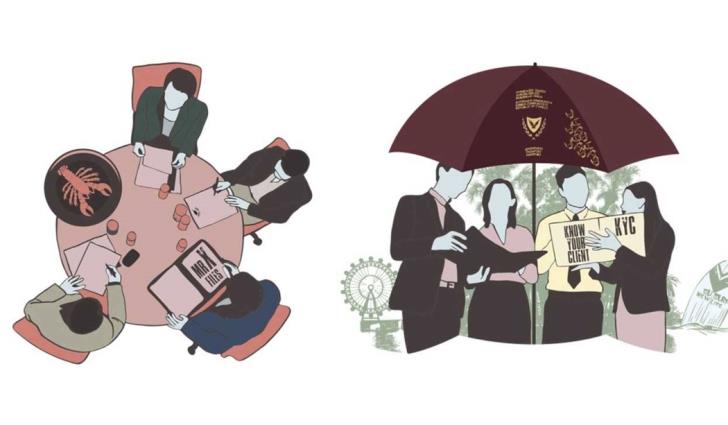 An Al Jazeera undercover reporter code-named Angie gives hair-raising details on how she exposed high-ranking Cypriot politicians willing to help a convicted criminal get a passport.

Her colleague and Angie were posing as representatives of a nameless, fictional client they referred to as Mr X. An ultra-rich Chinese businessman, he had fled China after he was charged with bribery and money laundering.

He received a seven-year jail sentence in absentia. And now he wanted to buy a Cypriot passport.

After the investigation was released, the Cypriot government announced an end to the Cyprus Investment Programme (CIP).

Thus is the full text of the shocking report:

After the video was released on Monday, Attorney General George Savvides has launched a full investigation into the evidence provided by the documentary.

Demetris Syllouris, President of the House of Representatives, is abstaining from duties until investigations are completed.

Christakis Giovani resigned from his position as member of parliament and from all his positions within the AKEL party.