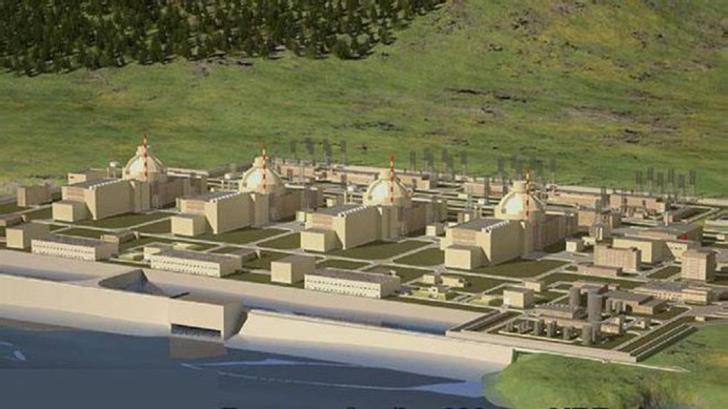 To these one can add Erdogan’s foreign policy, due to which Turkey has tense relations with almost all neighbouring countries. In addition, the country’s internal political situation does not allow for much optimism, since an attack by a terrorist organisation cannot be ruled out. All these anxieties cannot be easily sated by assurances from the Russian side and Vladimir Putin himself that there is no danger and that the latest technologies will be utilised.

Yesterday’s statements by the Cypriot government and political parties clearly described Cyprus’s worries about the possible construction of a nuclear plant just 64 Km away from the Northern coasts of Cyprus. Press minister Prodromos Prodromou spoke about a troubling development.

The DISY MP and member of the European Parliament Lefteris Christophorou informed the European Parliament and Committee on the possible dangers from the construction of a power plant in the area. Strong reactions from AKEL as well, with warnings regarding the possibility of a power plant operating in Turkey’s Akkuyu. Concerns were also expressed by EDEK, the Movement of Ecologists as well as the Municipality of Cyrenia. In Nicosia, Russian Ambassador Stanislav Osadchiy yesterday tried to calm Cypriot anxieties regarding the closer cooperation between his country and Turkey.

By In Cyprus
Previous articleCyprus wine
Next articleCyprus records largest annual unemployment decrease in the EU for February, at 9.6% from 12.6% a year ago