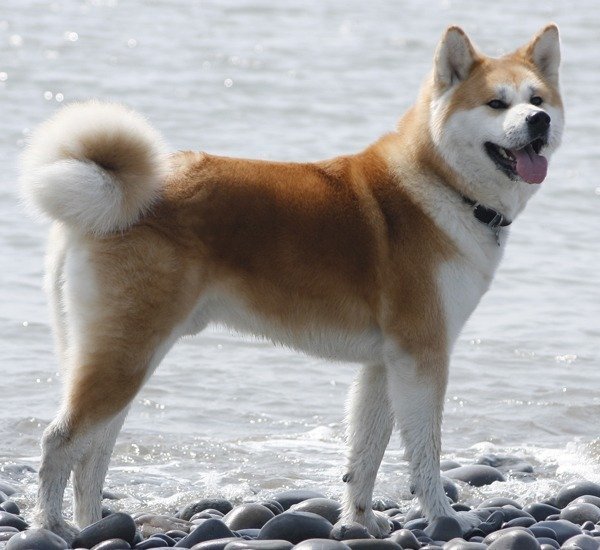 An Akita dog attacked and injured a 9 year old girl in Paphos, according to police reports.

The incident happened  yesterday afternoon and details were only released today.

Police said that the dog, while the 47 year old owner was taking him for a walk, attacked the girl on the neck and face with its feet.

The girl’s father, 48, reported the case to police, while the owner has been questioned and was charged in writing. He claimed that the dog was on a leash, but attacked the girl when she tried to hug him from the neck.

The dog will be examined by the state veterinary services.

A police investigation is on-going.