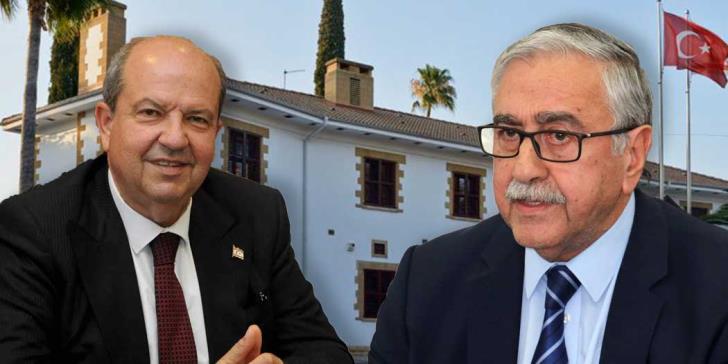 This is what the outcome of Sunday’s election indicates considering that out of 99.92% of counted votes Tatar is leading with 32.37% against 29.81% of Akinci.

Polls in the Turkish-held north opened at 8am and closed at 6pm with voter turnout at a record low – at only 54.72 per cent.

There were 198,867 registered voters and 738 polling stations and 11 candidates – seven as independents – ran in for election. The population in the breakaway ‘state’ is 326,000.

Third-placed Tufan Erhurman, which comes from the Republican Turkish Party – the same as Akinci’s – could be the kingmaker in the second round since he got over 20% of the vote.

Cyprus is divided since an invasion in 1974 by Turkey which still maintains troops in the north and is the only country recognising the secessionist ‘state’.

By Annie Charalambous
Previous article
Twenty new covid-19 cases on Sunday, out of 3,365 tests
Next article
Clear skies in the morning on Monday, local afternoon cloud