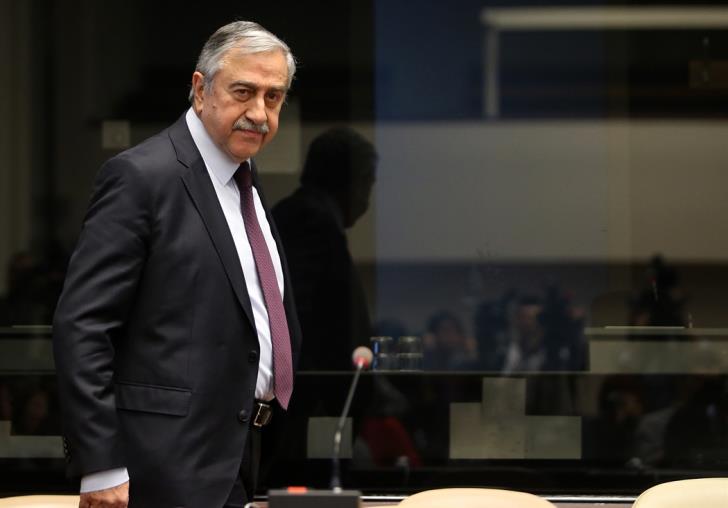 Turkish Cypriot leader Mustafa Akinci said that the prospect of a joint agreement is not plausible, especially referring to the Greek-Cypriot side’s question of zero troops-zero guarantees.

Akinci also called on the G/C side to stop insisting on old ‘maximalist approaches’, while, on the other hand, stressed that any natural resources found around Cyprus will benefit both communities and will also stimulate the desire for a viable solution.

He also said that both communities had suffered in the past and wanted future generations to live in peace and share the wealth of the island.

On the one hand, President Anastasiades underlined that the ‘Guterres framework’ actually calls for zero troops and zero guarantees on the island, while, on the other, Akinci stressed that the Greek Cypriot side is distorting the provisions of the UN document.