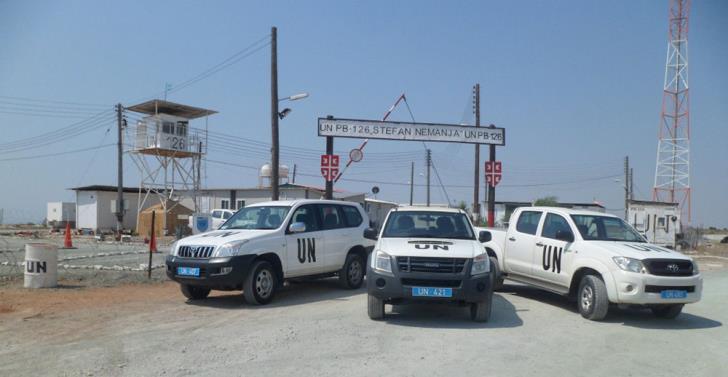 The Turkish Cypriot leader, Mustafa Akinci, sent an enclosed document to the members of the Security Council, signing as the ‘president of the TRNC’. The specific document, dated on the 2nd of July, was included in a letter written by the Permanent Representative of Turkey to the United Nations, Feridun Hadi Sinirlioglu.

Authorities in the north raised objections to the latest demand regarding the extension of the UN Peace Keeping Force in Cyprus’ (Unficyp), highlighting that Unficyp is actually trying to give the ‘incorrect impression that ensures peace and stability, trying at the same time to conceal the problematic and even worrisome attitudes of the Greek Cypriot side every time’.

Akinci also discussed about the negotiation procedures, especially referring to the deadlock at the Crans-Montana talks last July, stressing that the Turkish Cypriot side along with Turkey demonstrated the positive attitude needed in order to reach a strategic agreement.