AKEL: The President and his government must resign 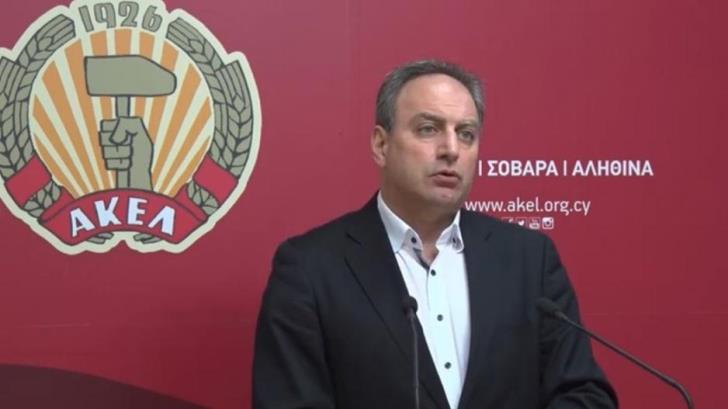 AKEL spokesman Stefanos Stefanou said that the party’s position regarding the proposal for dissolution of the Parliament is crystal clear. President Nicos Anastasiades and his government must resign. They are mainly responsible for the scandal of the “golden” passports in Cyprus. For this reason, he added, President Anastasiades must assume his responsibilities and resign. “When he does that, then we will talk about the House of Representatives and its responsibilities,” he concluded.