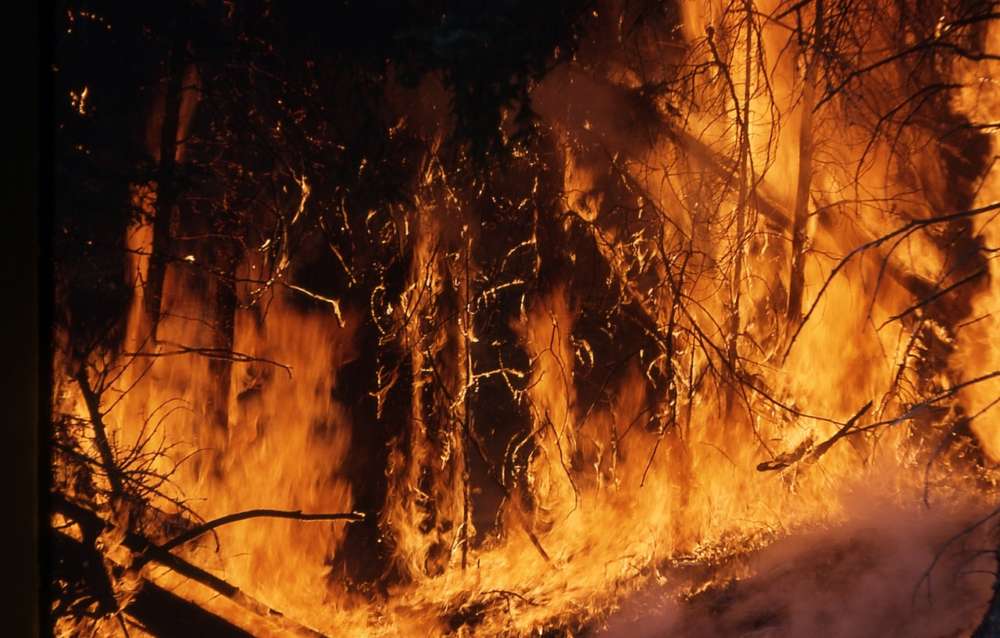 The firefighters managed to extinguish the fires that broke out on Wednesday in Akamas National Forest Park. According to the Forestry Department, the “hellish” fire torched nearly 70 hectares of pine trees, bushes and wild vegetation.

Forestry Department Director Charalambos Alexandrou yesterday stated that the fires were an act of arson beyond a shadow of a doubt.

According to authorities, the fires were fully under control almost nine hours after they broke out, but firefighters remained in the area throughout the night.

Police have arrested a 58-year-old man from the village of Kritou Marotou for the fire that broke out near the community. 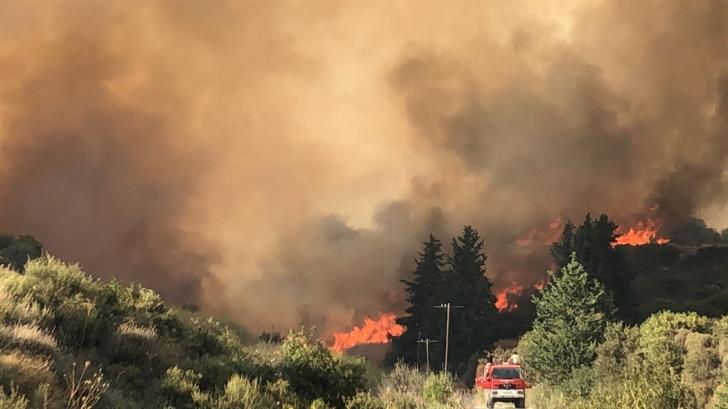 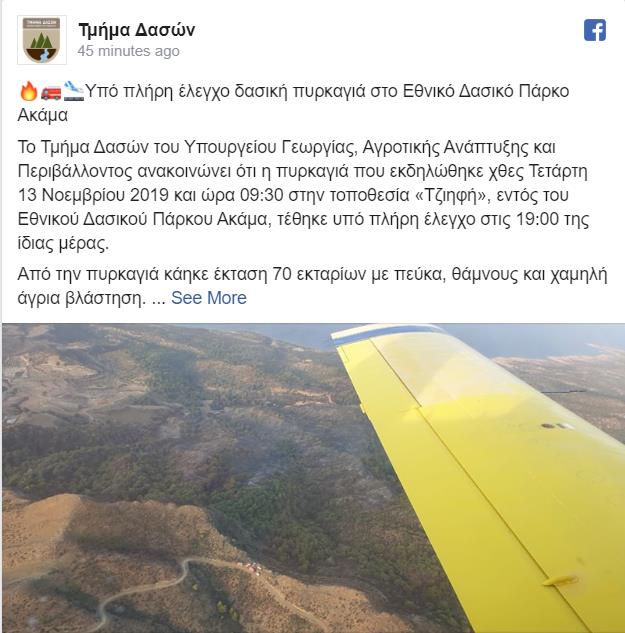 By In Cyprus
Previous article
Cypriots invest surplus income in home purchase or renovation
Next article
Dust in the air, local showers expected