Akamas fire put out before spreading 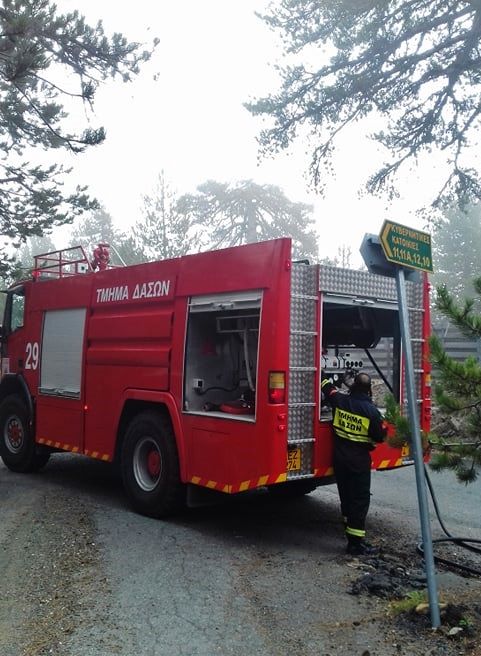 A blaze between the Inia and Kato Arodes community in the environmentally sensitive Akamas peninsula Natura area was placed under control before spreading, torching only a very small area of reeds and wild shrubbery.

The fire broke out around 14.35 and put out half an hour later, following the efforts of a three member crew with one vehicle that were patrolling the area.

The forestry Department is once again appealing to the public to exercise caution and refrain from activities that might set off fires.