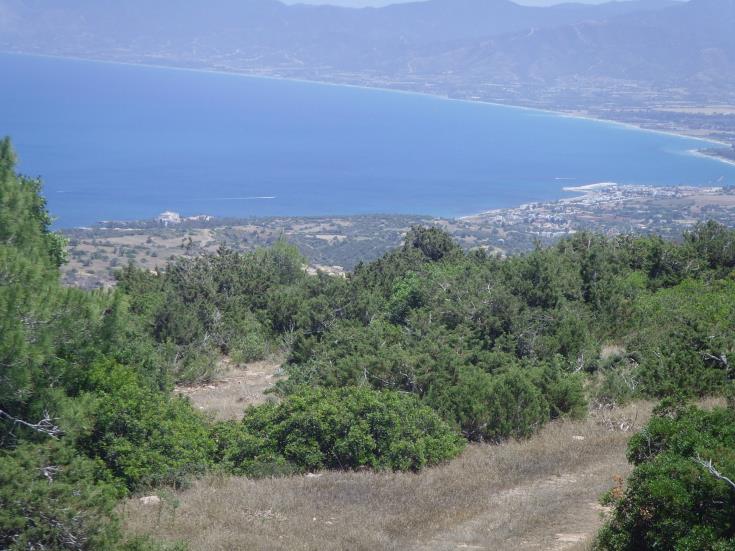 In the petition, the community leaders of Neo Chorio, Droushia, Androlikou and Kathikas, said the latest decision was a coup de grace for the peninsula.

They are especially dismayed by the cancellation of the April 2009 decision on how affected property owners can be compensated through the exchange of land and the transfer of the building coefficient.

They said cabinet’s decision was based on a ruling by the attorney general for Amathus, which they said had no connection with the issue of the Akamas.

“In the case of Amathus,  the proposal was to increase the building coefficient from 10% to 20% and that is why it was considered a ‘gift’ whereas as regards the Akamas the 2009 decision was for a reduction of the coefficient,” they said.

They noted that private land in the Akamas had a building coefficient from 10% to 57%. What may have been considered as a ‘gift’ was the satisfactory access and adequate water provision that was given to offset 20 years of enclaving the property.

They said communities wanted the town planning regime and building coefficient in effect before 1988-89 to be restored, otherwise affected property owners deprived over 30 years of developing their property will take legal action.