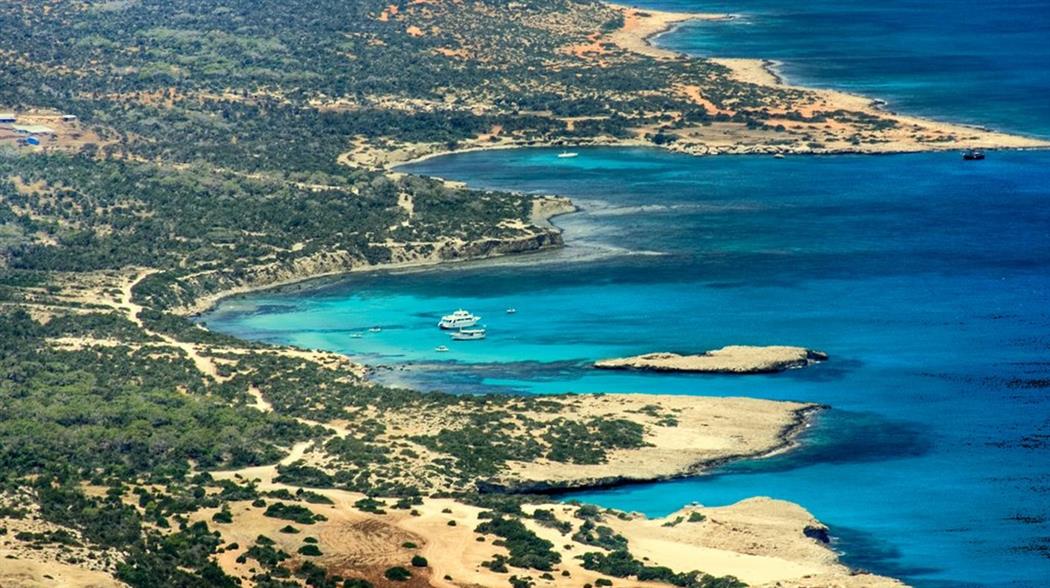 Akamas region communities are confronted with a serious demographic decline and they are slowly but steadily deserted, Philenews reported on Wednesday citing statistical data.

Specifically, the population of Inia, Neo Khorio, Droushia, Panos Arodes, Kato Arodes, Androlykos and Kathikas was totalling 2,527 in 1976 compared to 1,498 in 2011. The decrease was up to 41 per cent.

“Akamas communities are on the respirator for years, waiting for governments throughout the years to seriously study their needs and not just succumb to slogans by environmentalists,” said Andreas Christodoulou Mahimos who heads the Neo Khorio community council and is also a member of the community’s Akamas Action Plan.

“Undoubtedly, the next census will record a further population decrease in the area,” he added.

A total of 52 deaths and only seven births were recorded in Neo Khorio over the past eight years, he also said.

The new generation is forced to leave the area because of lack of employment that could secure a dignified standard of living, he added.