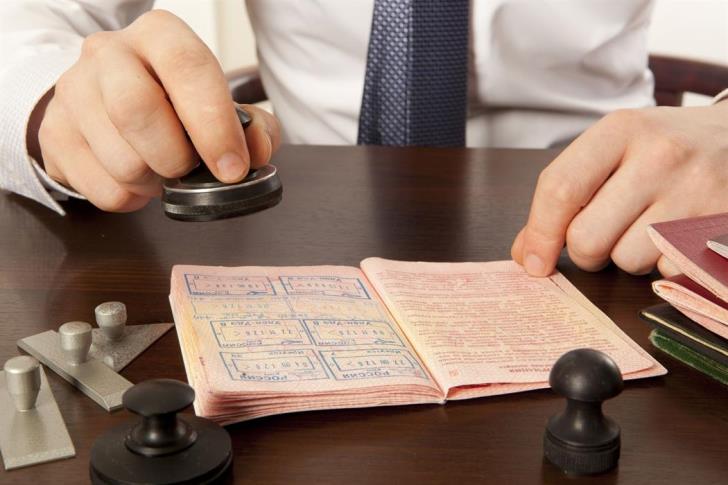 Two African nationals with fake passports and IDs were the reason behind an aircraft returning  back to Larnaca airport on Sunday.

This is what Philenews reported on Monday citing police sources who also said the two Africans,  aged 33 and 39, had tickets from Larnaca to Italy.

The 39-year-old passed through customs and boarded the plane while the 33-year-old was stopped because his passport was not his own.

However, after the plane took off the 39-year-old refused to cooperate with the aircraft crew forcing the pilot to take the decision to return back to Larnaca so that the unruly passenger disembarks.

The 33-year-old man admitted that the fake passport and identity card were provided to him by his compatriot for the amount of 400 euros.