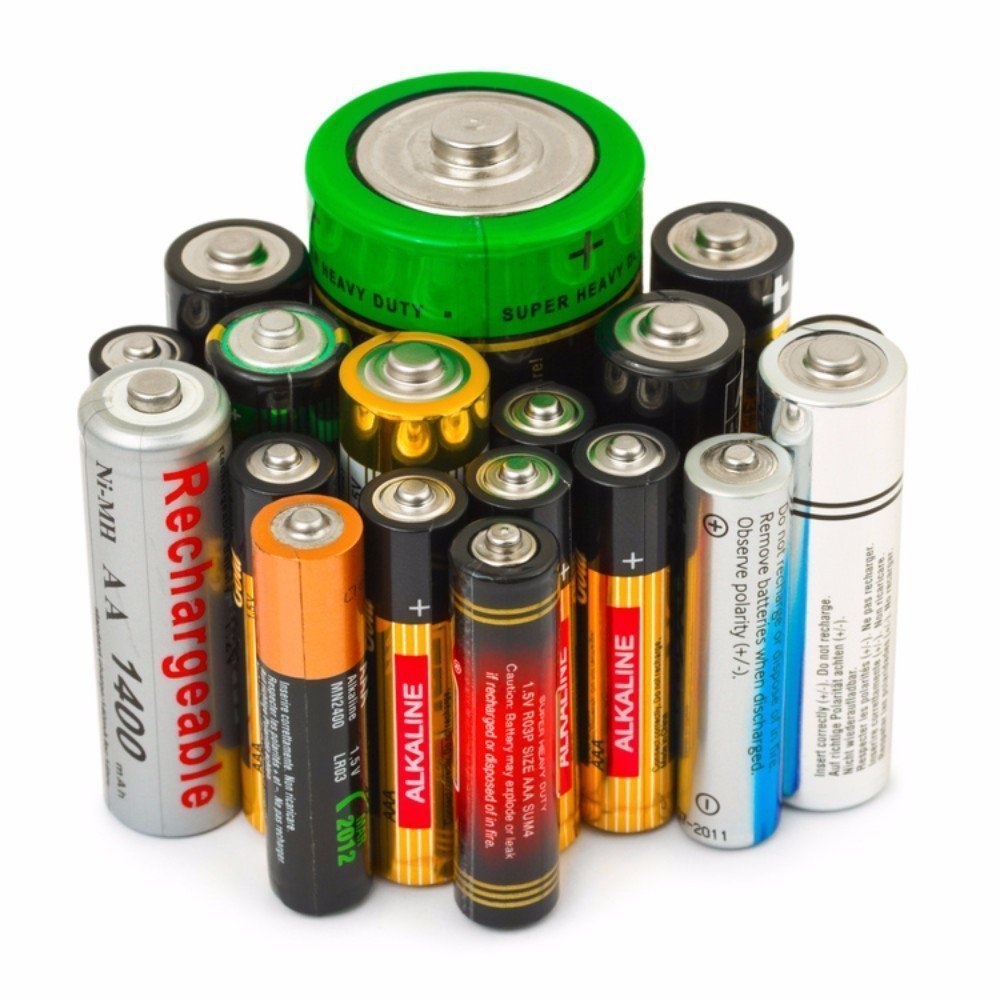 AFIS organisation’s goal for 2019 is to collect 90 tons of batteries, its president Chris Christodoulou said, addressing an event recently on the occasion of its 10-year anniversary.

The event took place in the Leventis Gallery in the presence of officers from the Environment Department, representatives from the local administration, the media and other partners.

During his presentation, Christodoulou referred to the milestones since the organization was established, expressing his satisfaction for the results in the recycling of batteries.

At the same time, “he assured that AFIS will intensify its efforts aiming to collect 90 tons of batteries in 2019.”

AFIS the press release reads, is the only licensed system for recycling batteries in Cyprus.

The organization was established in 2009 and has 12 shareholders and 204 members, who fund the system for the recycling of batteries.

It is further noted that today AFIS has a network of 4,251 recycling bins across Cyprus, which is constantly expanding aiming to better service the public.