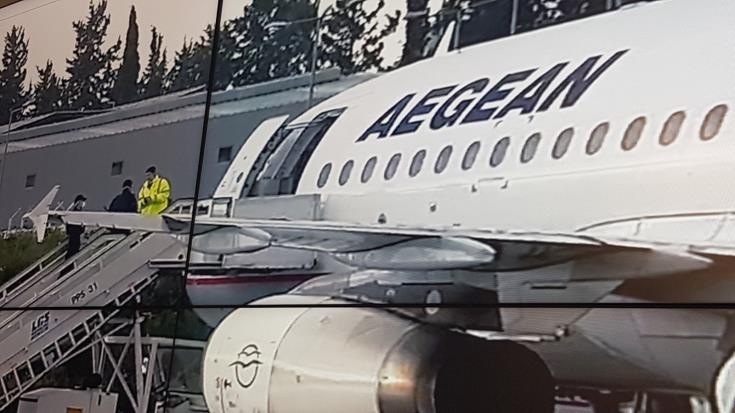 AEGEAN and Olympic Air have cancelled two scheduled Sunday flights between Athens and Larnaca as a result of a strike by Air Traffic Control personnel in Greece.

A press release on Saturday also said the two cancelled flights are OA904 from Athens to Larnaca and OA905 from Larnaca to Athens.

At the same time, they are also changing the time of departure for several other flights to and from Cyprus.

Because that Federation of Associations of Hellenic Civil Aviation Authority (OSYPA HCAA) personnel are also going on a three-hour work stoppage – this time on Monday.