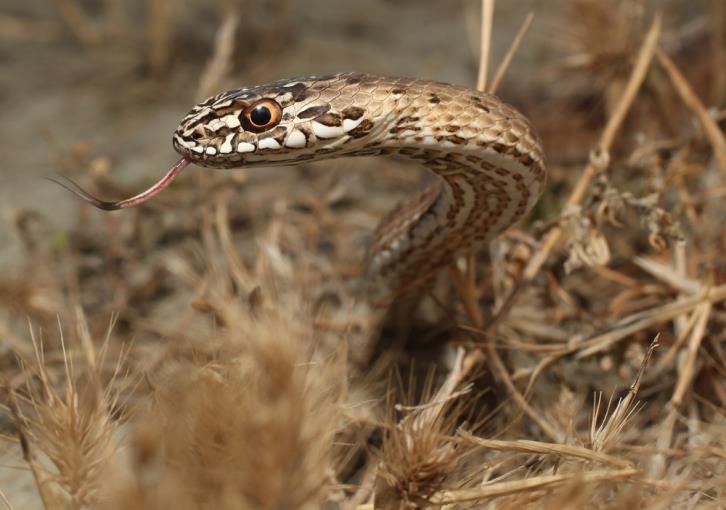 Spring is the season when snakes stop hibernating and come out to feed.

Are Cypriot snakes dangerous? Which species of snakes are there in Cyprus? Can a snake bite kill? Where can people call when they find a snake in their property?

Besides being the season when snakes come out to search for food and water, spring is also the mating season for snakes, Nicolaou told philenews.

Snakes stop being active in the summer due to high temperatures, however they can often come out at night when temperatures drop.

According to Nicolaou, there is no recorded death, exclusively from a snake bite in the past 50 years in Cyprus. However, there are cases of people with pre-existing health conditions who died after being  bitten by a snake.

When do snakes attack humans?

By In Cyprus
Previous article
Updated: Body of Russian woman recovered from sea off Paphos
Next article
Blackout averted after 100 megawatt supplied from occupied north