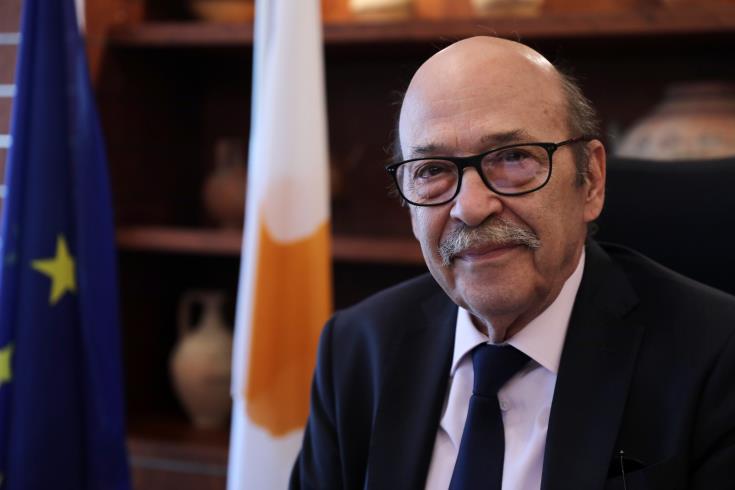 There has been a change in the government’s plans for the new Council of Ministers since former House Speaker Adamos Adamou finally did not accept the position of Health Minister. Current Health Minister Constantinos Ioannou has submitted his resignation and according to all indications, he was going to be replaced by Adamos Adamou, even amid reactions by AKEL.

However, according to information, at the last minute, Adamou informed the President that he did not want to participate. As a reason he said:”I judged that it was not politically correct.”

The truth is that he received a lot of pressure by various sides and became a target of attacks in social media.

So, the President is now looking for a new Health Minister. The new cabinet is expected to be announced to day or tomorrow at the latest, before President Anastasiades leaves for the EU Summit.