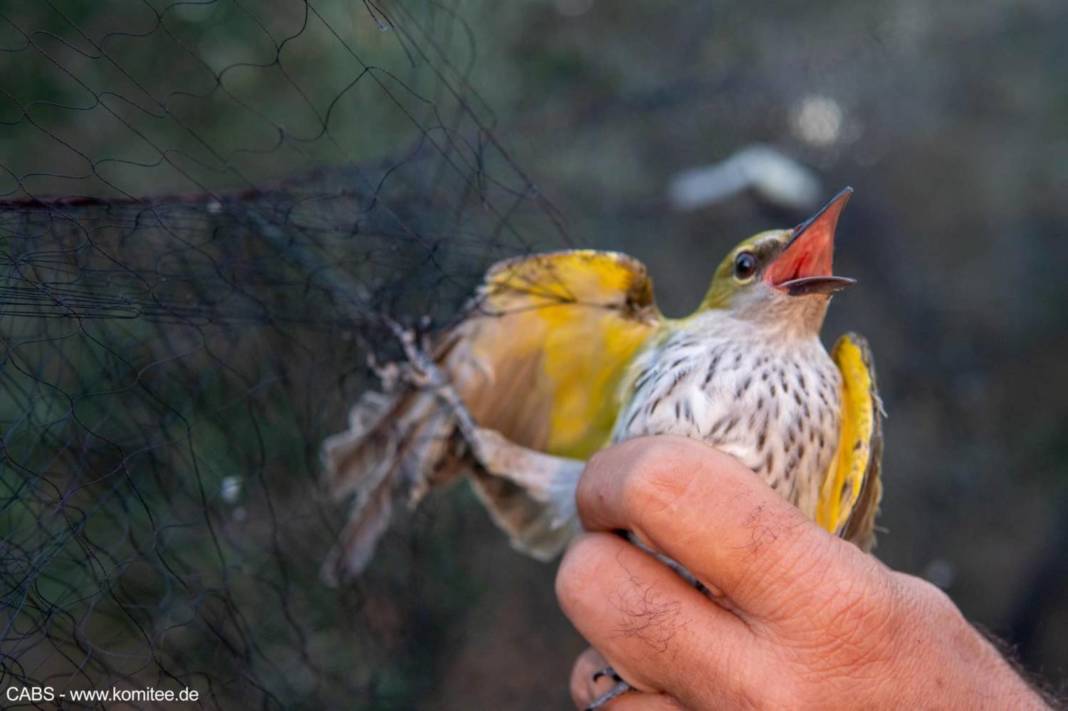 Activists rescued 535 birds from poachers’ limesticks and trapping nets in the past two months, the Committee Against Bird Slaughter (CABS) said on Monday.

The organisation said that blackcap and lesser whitethroat are the most commonly caught species, but numerous other migratory birds such as reed warblers and redstarts were rescued. Other species including a long-eared owl, two scops owls, golden oriole and a barred warbler were also freed from traps.

As a result of CABS field investigations, local authorities arrested 37 poachers, including 33 bird trappers and 4 poachers who were found hunting illegally. A total of 1,625 limesticks, 75 nets and 98 electronic decoy callers have also been seized, CABS said.

“We are often confronted with horrific scenes during our anti-poaching / bird protection camps. Rescuing wild birds from illegal traps is therefore one of the most humbling and rewarding moments for our brave activists,” CABS said.

Limesticks are mainly used to target warblers to be killed and eaten as ambelopoulia, however, as a result, many other species can get trapped and eventually die in the traps. 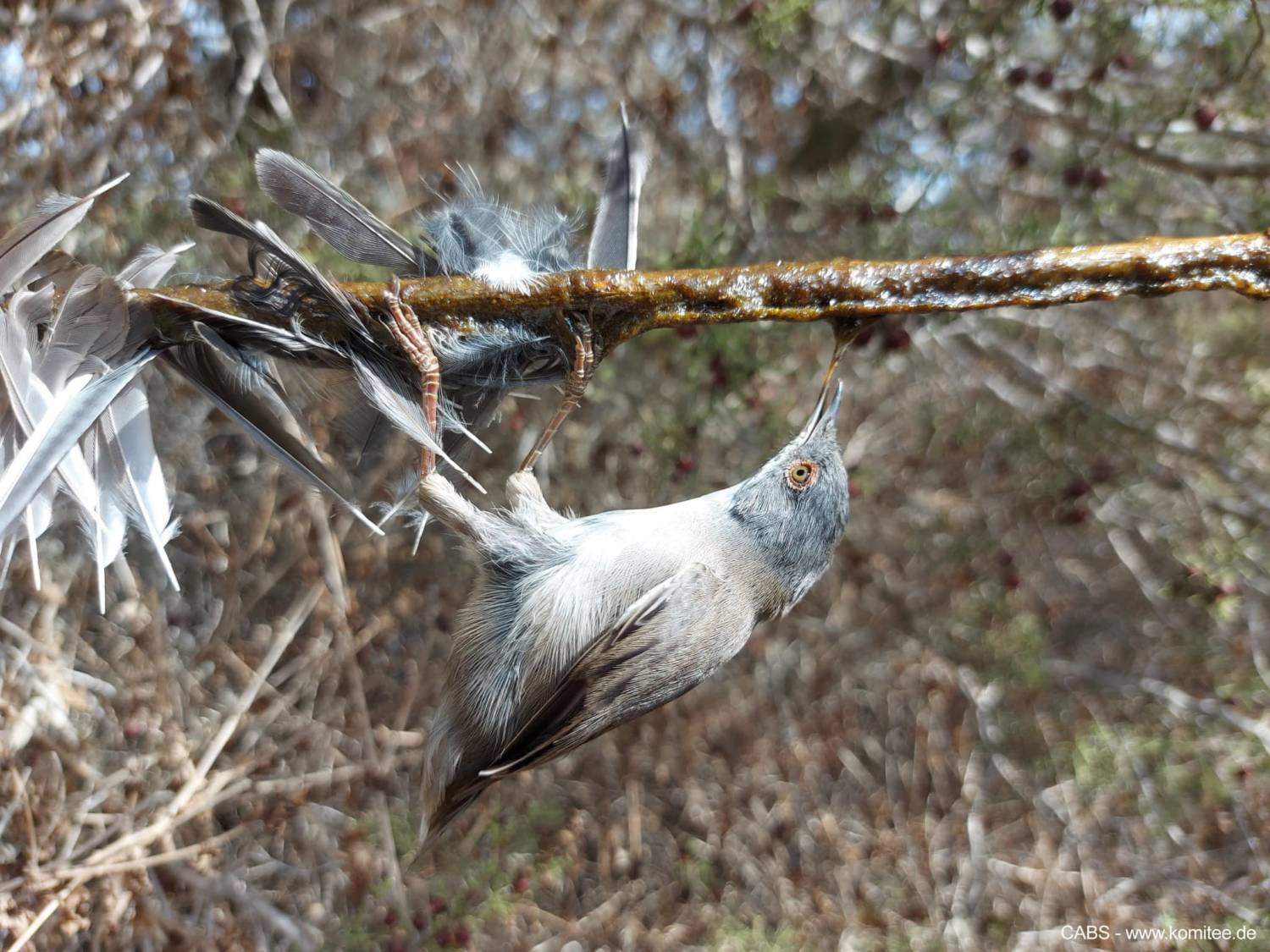 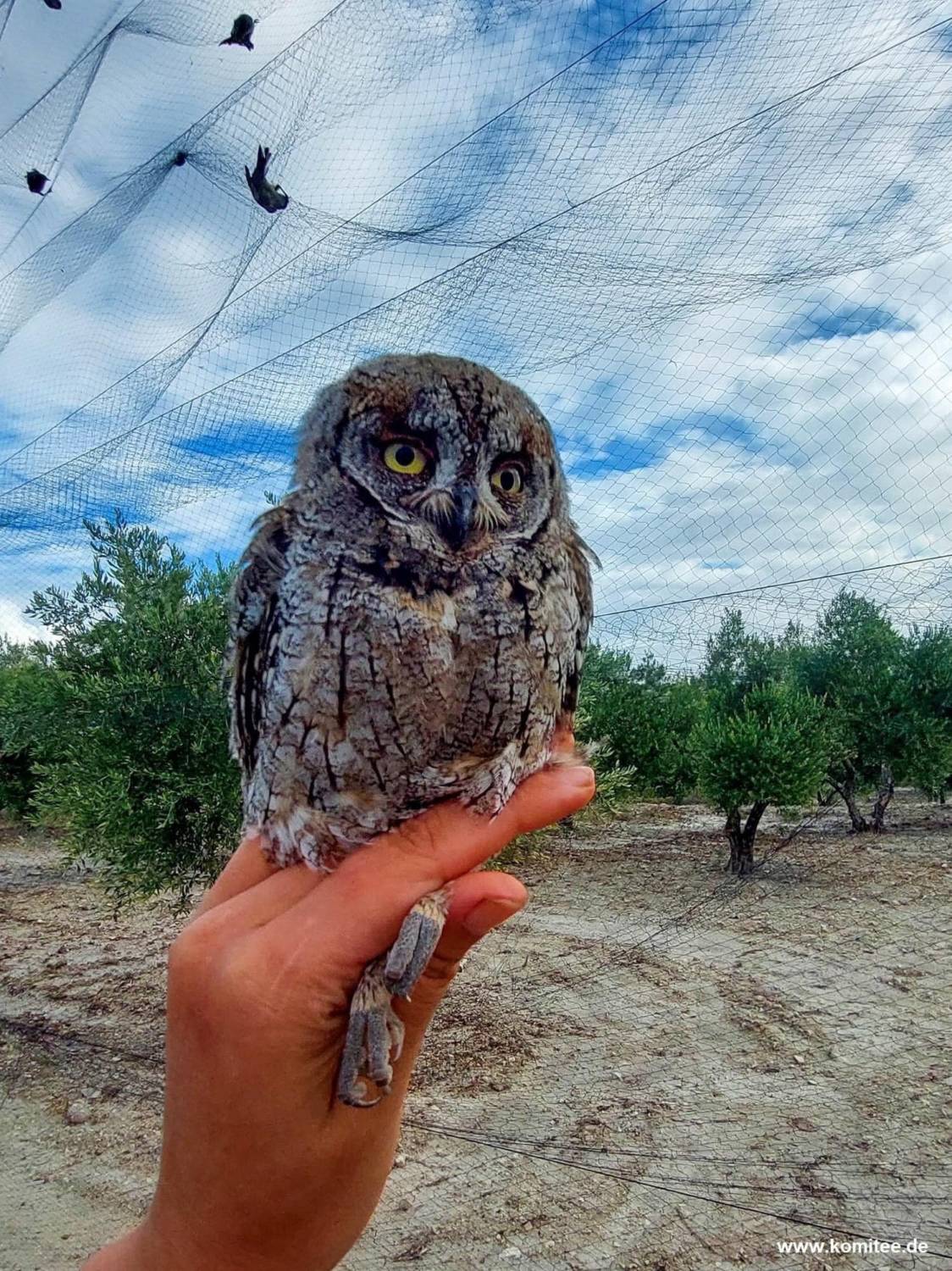 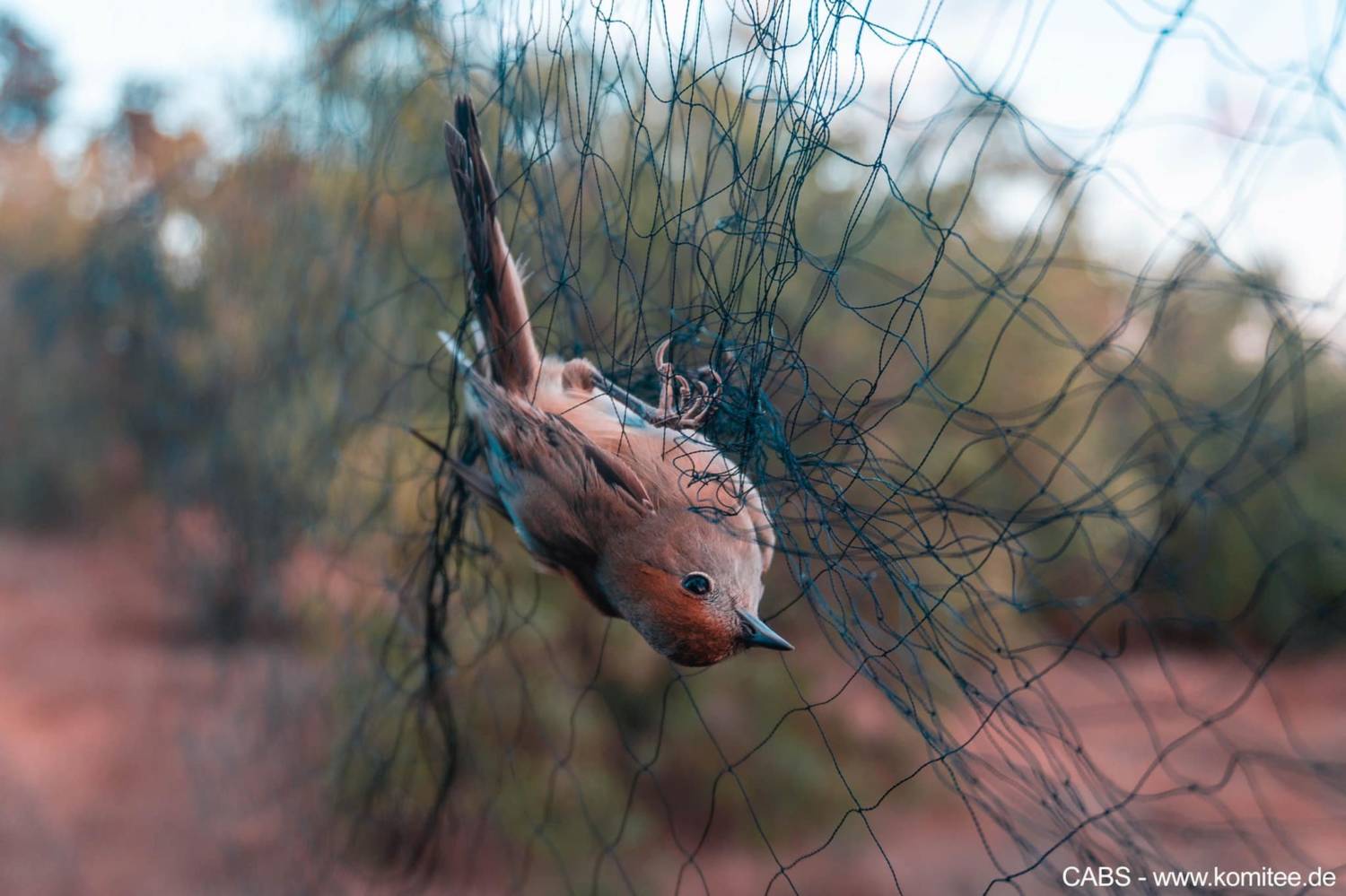