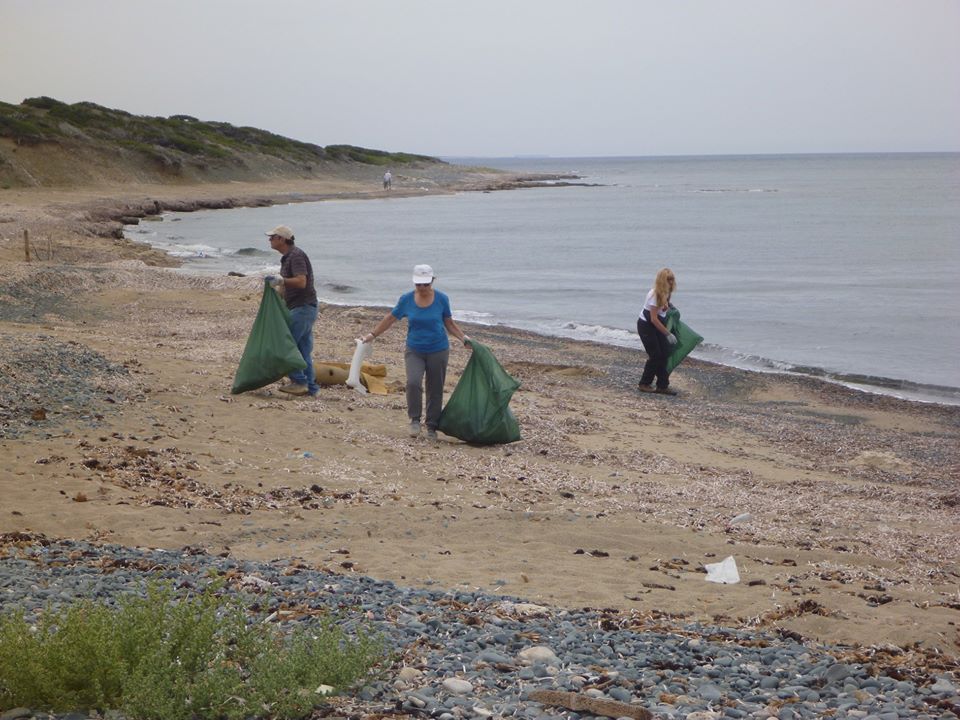 Sixteen volunteers of the Akamas Clean-Up Team (ACT)  collected 44 large bags of rubbish as well as a massive quantity of other odd items, from a 1,300 metres long by up to 100 metres wide section of coastline North of Geranissos Point in the Akamas.

This part of the coastline gets a lot of rubbish deposited on it from the sea due to the prevailing currents, tides, winds and storms but undoubtedly some of the rubbish has been left by visitors to the area, the volunteer group said on its Facebook page.

ACT, whose mission is to remove all accessible and portable rubbish from the Akamas Peninsula,  said there was a huge quantity of plastic bottles, plastic bottle caps, plastic containers, plastic toys, pieces of plastic, shoes, sandals, tin cans, aerosol canisters, polystyrene pieces, string, nylon fishing line, wood and lumps of tar. There was also several fluorescent light tubes, many glass bottles, a rug and a large foam mattress There was also a hessian sack full of rubbish which may have come from another clean-up somewhere. 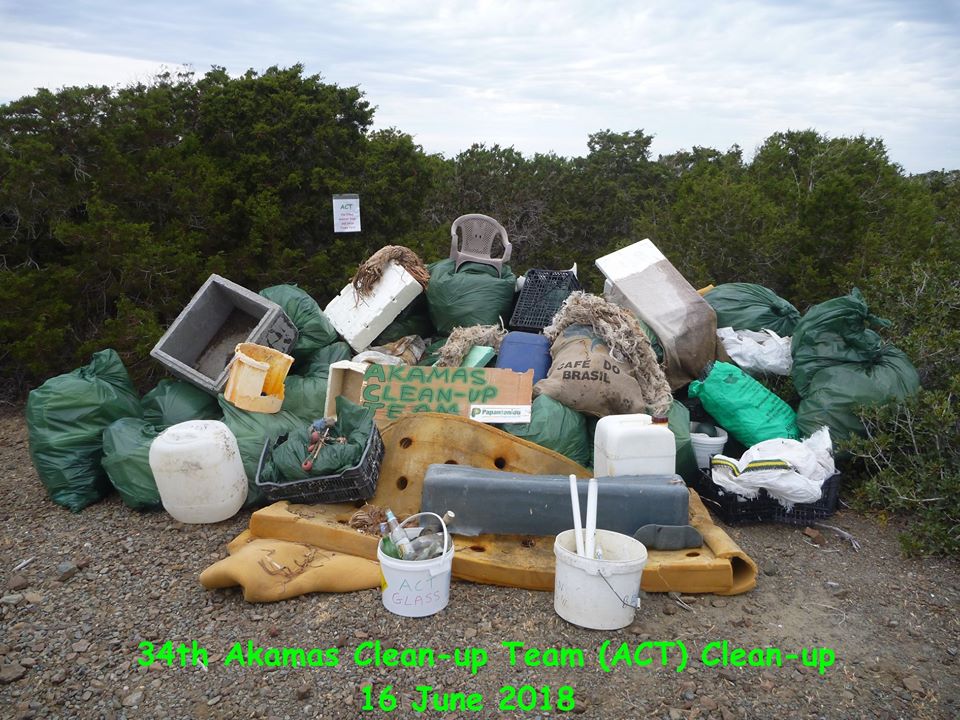 Although there was definitely not as much rubbish present as there was on the previous clean-ups, there was still quite a lot which had been freshly deposited on the shoreline by the tides and winds, the group added.

ACT’s next (35th) Clean-up will be held in October as it perseveres in its objective: To make ACT redundant 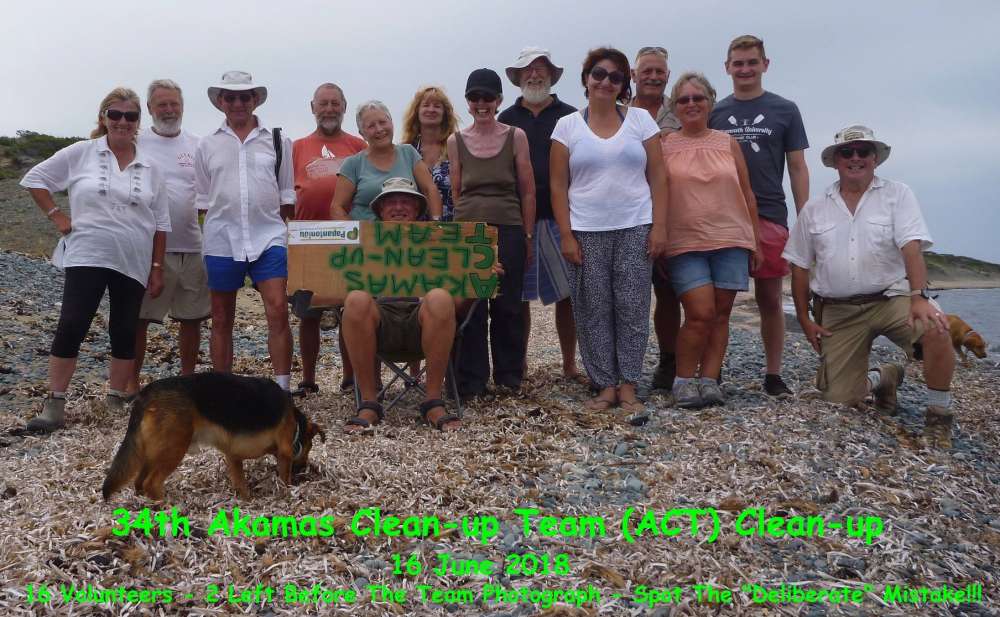