There is no signature on buildings we live in, work inside or catch our glance. But if they had one, we might have been able to discover part of the history of the place we live in.

It would have been a history written by all inhabitants of the island – regardless of nationality – before this was divided in two.

And one part of that history would certainly have the signature of Turkish Cypriot architect Abdullah Onar, Chrystalla Hadjidemetriou wrote in the weekend edition of Phileleftheros. 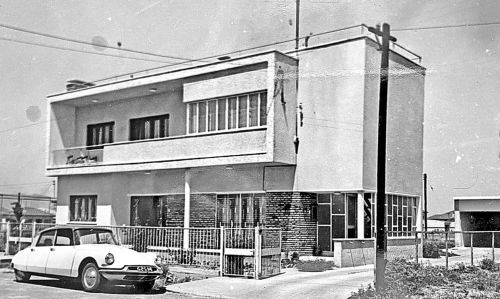 Onar, who passed away in 2019, is considered as one of the most important figures of modernist architecture in Cyprus.

Many of his works are pioneer and have played an important role in the development of architecture, lifestyle change as well as towards the full  understanding of urban environment. 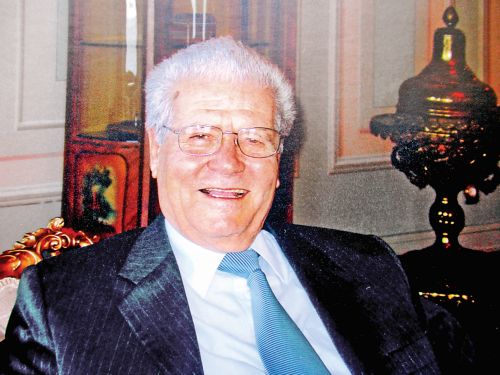 With a rich archive in her hands, his daughter Anber Onar who is an artist herself has decided to ‘rescue’ Onar’s work in a publication which she had begun drafting while her father was still alive.

At the same time, she organized an exhibition in Kyrenia entitled “A Modern Past in Architecture: Abdullah Onar” which is on until June 24, and her wish is to also show his work in the free areas. 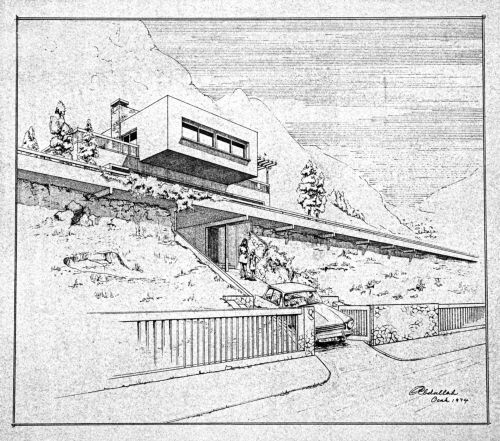 His projects, afterall, are visible all around Cyprus. In total, he designed more than 600 buildings, most of which are residential units.

Most of his work is in the Turkish-occupied breakaway north, mainly in that part of Nicosia.  But there are buildings designed by him also in Limassol, Larnaca and Paphos as well as rural areas.

The publication, “A Modern Past in Architecture” is written in Turkish.

By Annie Charalambous
Previous articleRussia’s Zakharova disapproves of football club Krasava possibly ‘moving’ to Cyprus
Next articleLearning a language is all fun and games!