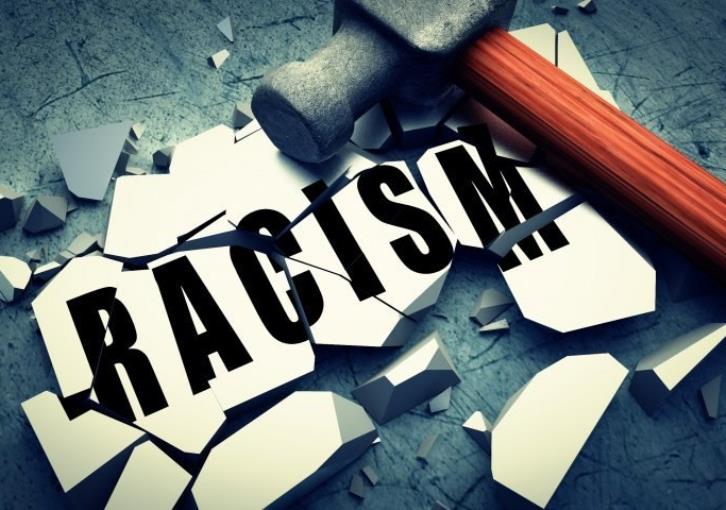 A recent video that went viral featuring Greek Cypriot women directing grossly offensive comments at a Russian woman in a Larnaca car park has raised again the issue of how racist Cypriot society is.

This prompted Phileleftheros to go back in time and gather statistics from 2005 to 2018 on reported cases of racism or of racist nature which either took the legal path or stayed locked in a police station’s drawer.

Police archive data shows that a total of 205 reported racist incidents were recorded between 2005 and 2018. Of these, 147 proceeded into criminal cases and the remaining 58 were left in drawers as mere reports with no further legal action taken.

At the same time, 2010 seems to be a record year since 32 criminal cases of racist nature had been recorded, 27 of which were brought before justice with 21 getting a conviction, four being suspended and two acquitted.

In 2018, there were 30 incidents of racism compared to 2005 where only two incidents had been recorded.

Of the 205 cases of racist nature reported to police between 2005-2018, 75 were attacks on persons, 83 attacks on property and 121 concerned verbal attacks, hate speech or actions and threats.

Police data also shows that 286 people were victims of racist assault, while 334 were in the position of the perpetrator between the years of 2005-2018.

Most complaints were reported by Greek Cypriots, in fact a total of 82, but also by Turkish Cypriots – amounting to 49. Of the 334 found guilty in racist cases, 270 were Greek Cypriots.