A ‘school’ for delinquent drivers 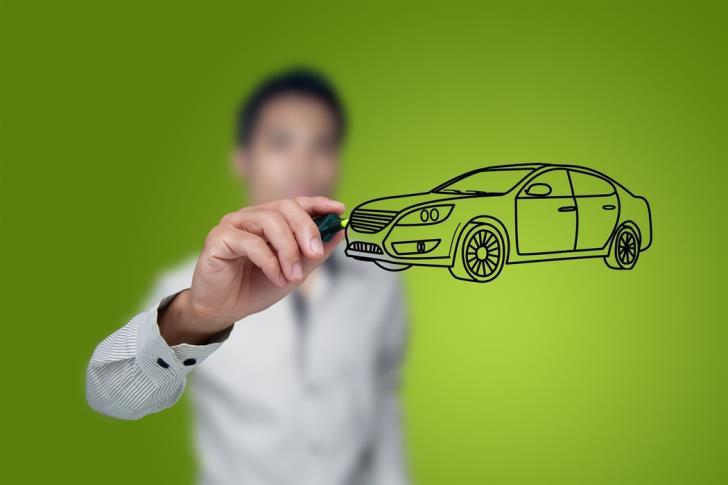 After its approval by the majority of MPs at the Committee of Communications and Works, the bill for the creation and operation of a school that will provide specialised classes for delinquent drivers will be presented to the parliament’s plenary session.

During the discussion at the parliamentary committee, questions were raised regarding the proposed function of the school and the nature of the specialised courses offered there. Justice Minister, Ionas Nicolaou, stated that any matter not explicitly regulated in the bill will be be clarified at a later point, after the proper studies by specialists, who will be hired precisely for this, will be made.