92 cases of COVID-19 in a slaughterhouse 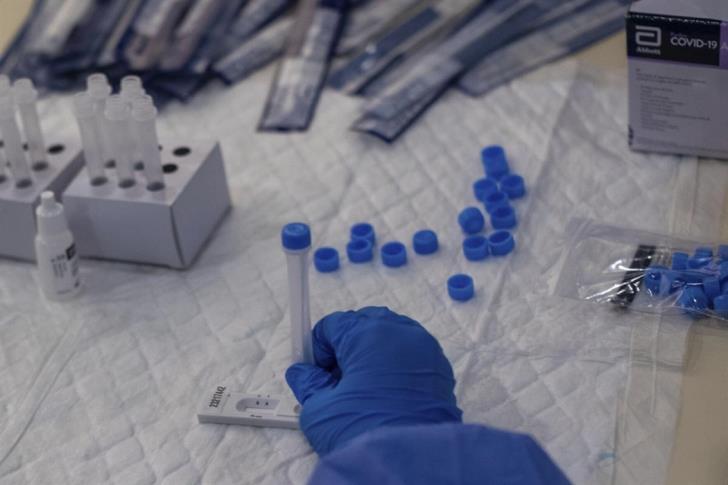 The Epidemiology Unit is in contact with the directors of the establishment so that the persons who have tested positive will be separated from the other ones and so that the relevant protocols will be respected.

It is noted that the slaughterhouse remains closed.

The State Health Services Organization activated a special action plan and sent two doctors and nurses on the spot.

In a written statement, Health Minister Konstantinos Ioannou said that the finding of a cluster of confirmed COVID-19 cases indicates defective implementation of the relevant health protocols. He noted that such incidents cause concern and in fact cancel the sacrifices of the whole society.

Once again the Minister appeal for respect of the health protocols and restriction of circle of contacts adding that the next few days are decisive for the development of the country’s epidemiological image.