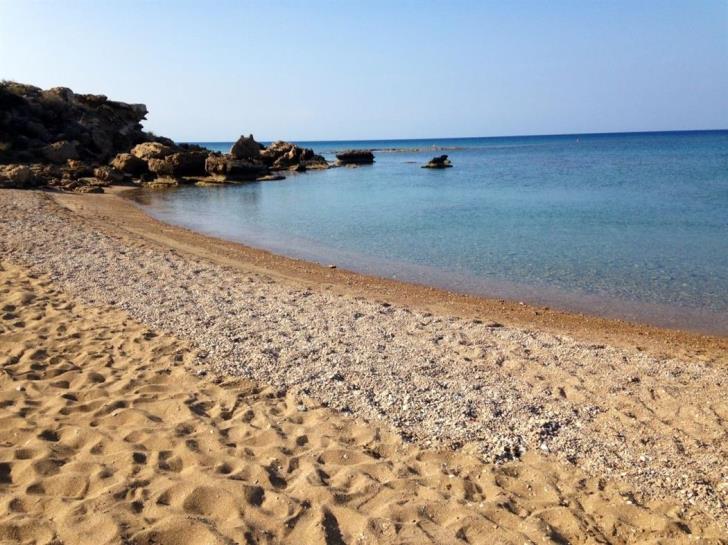 An 82 year old Cypriot man was pulled from the sea in Geroskipou, Paphos, on Monday morning and rushed to hospital where he was pronounced dead.

The man, who lives abroad, was spotted floating unconscious by life guards a little before 11 am. He was brought to shore and given first aid, and then taken by ambulance to Paphos hospital where doctors pronounced him dead.

A post mortem will determine the cause of death.

By In Cyprus
Previous article
Coral Bay death: Woman was screaming ‘we killed them’
Next article
EBA tells banks to speed up ‘inadequate’ Brexit preparations