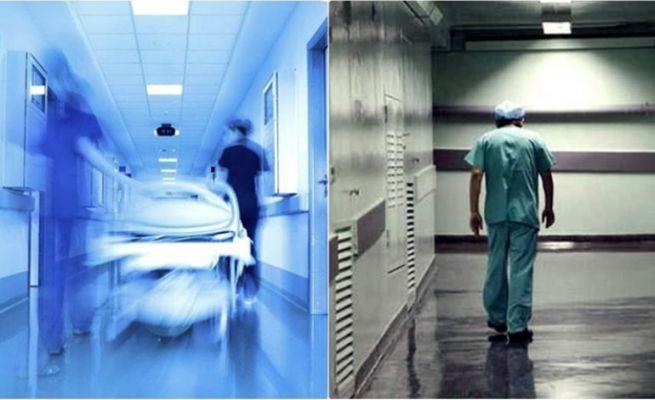 Doctors at Limassol Hospital followed all the appropriate procedures in dealing with an eight year old girl who died of septic shock early on Monday morning, despite the mother’s refusal to cooperate, the Health Ministry said on Tuesday.

Earlier on Tuesday, state pathologist Eleni Antoniou carried out a post-mortem on the child. She said the little girl had died of septic shock and samples have been sent for further tests to identify the infection. She added that the child had a medical history which may have aggravated her condition.

In an official announcement, the Health Ministry – which had asked for a report on the case –said the eight year old was taken to Limassol’s casualty ward late on Sunday afternoon – with dehydration and high temperature.

The parents said the child had had a high fever for two days and had refused to eat and drink. The doctor in charge examined the child and informed the pediatrician on call. The two doctors decided the child should be admitted for specialized treatment. The parents were informed about the seriousness of the girl’s condition and why she needed to be treated.

As the child was being transferred to the children’s ward, the mother refused to permit her to be admitted despite doctors’ attempts to persuade her. She asked to sign a discharge form, taking responsibility for her daughter’s treatment.

A few hours later, the child was brought back to the casualty ward in a comatose condition. The pediatrician on call, the deputy head of the children’s ward and an anesthetist were called in and the intensive care doctor at Makarios Hospital informed. Despite the best efforts of the doctors, the little girl died.

“Based on the report of the facts it is clear that all the necessary procedures applicable for such cases were followed and the medical and nursing staff acted with sensitivity and conscientiousness, despite the mother’s refusal to cooperate,” the ministry said.

It added that based on the 2004 law on the rights of patients, treatment can only be given to a minor with the consent of the parents or any other person authorized to do so under the law.