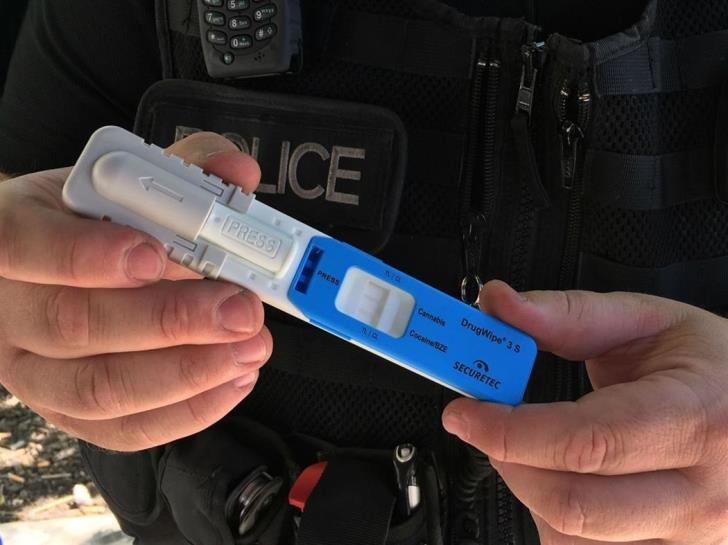 Three out of four drivers stopped for a drug test by police in the past nine months have tested positive, Phileleftheros reported on Wednesday,

It said that in the period  January 25, when drug tests were introduced, to October 16, a total of 454 drivers were tested for drugs.

Paphos had the biggest number of drivers caught under the influence of drugs: 99 were tested of whom 83 tested positive.

Limassol was a closed second. Of the 84 drivers tested, 71 tested positive while one refused to undergo the test.

Nicosia traffic police stopped 85 drivers of whom 43 tested positive while two refused to give a saliva sample.

Finally, traffic police from HQ tested 66 drivers, mainly on the highways, of whom 56 were positive and four refused to undergo the test.

Phileleftheros said that Paphos’ high figures are attributed to the fact that tests are more targeted because  it is a small town, but also because it has a a large number of drug users.

All samples are sent to the State Lab for final tests. Drivers who test positive are taken to the police station and prohibited from driving.

The drugs detected by the State Lab are mainly cannabis, cocaine and meth, the paper concluded.