7,079 violations of no smoking law in three years 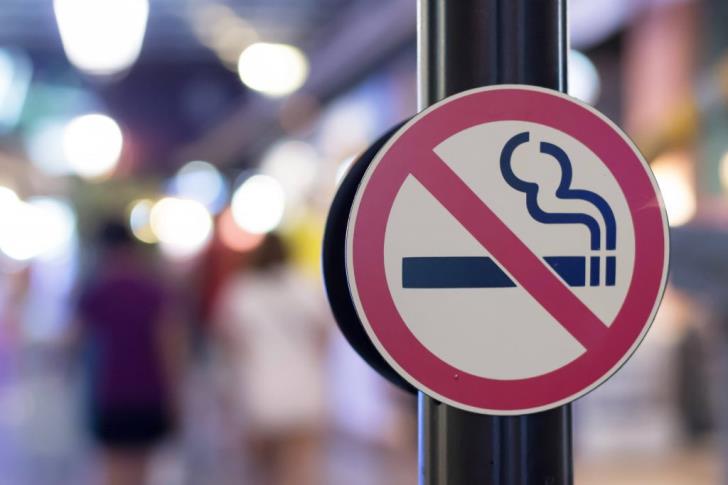 A total of 7079 violations of the law prohibiting smoking at bars, pubs and other establishments were made over the period of 2016 to 2018 according to police figures published by Phileleftheros on Wednesday.

The law prohibits smoking indoors at restaurants and other public areas but non-smokers have long complained that it is systematically flouted.

A total of 3023 violations were reported by police in 2016, with the number dropping to 2569 in 2017 and dropping further to 1487 last year which Phileleftheros attributed to police reducing the checks they carry out.

Police argue that other public services should become involved with the implementation of the anti-smoking regulations, freeing them to focus on combating crime

“Our long-standing demand is that we are freed of non-police duties so that police can focus on its primary role which is public order, safety and policing,” police spokesman Christos Andreou told the newspaper.

“However, when we do see violations of the regulations, we report them,” he added.

With the exception of police, such checks are carried out only during public service working hours — which means no checks in the evenings.

An additional problem is that in the absence of police,  members of the public caught breaking the law often refuse to give their names to health inspectors  at hospitals to issue an out of court fine, Health Minister Constantinos Ioannou had told MPs late last year.

The law prohibits smoking at hospitals and health centres other than designated, outdoor areas.

By In Cyprus
Previous article
Contracts up to €1.2 billion for new buses
Next article
Eurostat: Cyprus has 609 passenger cars per 1000 inhabitants