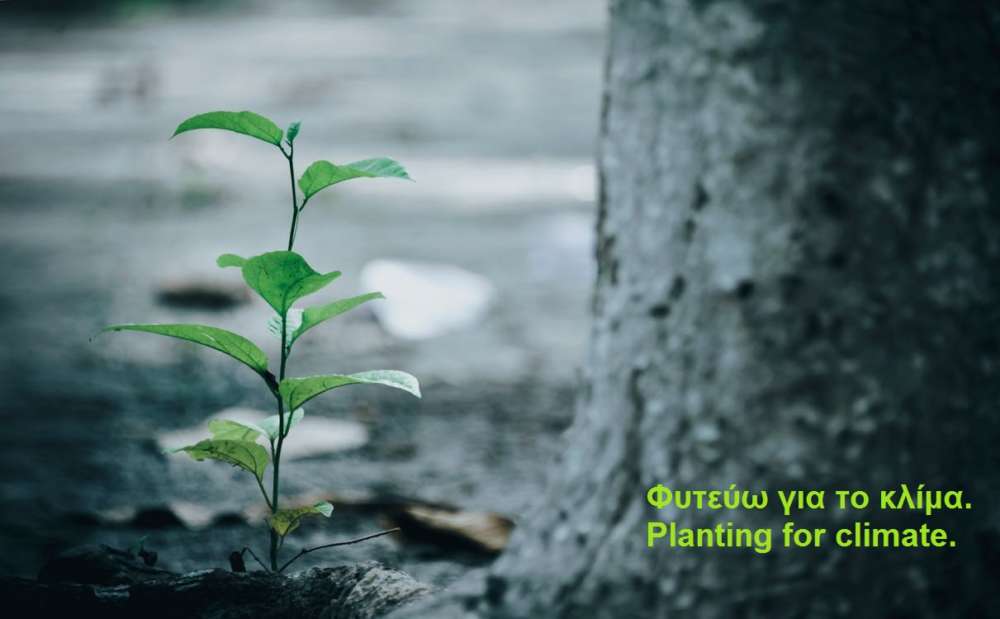 The Agriculture Ministry will give NGOs and other volunteer groups 70,000 seedlings as part of a new “Planting for Climate’ campaign that aims to tap into growing public awareness about the need for concerted action to combat climate change.

Agriculture Minister Costas Kadis told a meeting with representatives of citizens’ groups, local and public authorities and volunteers that the programme was recognition of civic society’s mobilization to contribute to making Cyprus green.

He said that 70,000 seedlings will be made available by the Forestry Department free of charge over the period of November 2019 to February 2020 with the number to rise year by year so as so satisfy the needs of the various initiatives.

Forestry Department director Charalambos Alexandrou said that the revamping production at the forestry’s nurseries was a priority. Emphasis will be given to protecting biodiversity and protecting and promoting indigenous species, including endemic and rare species.

Participants were given information about the planting and care of trees as well as about the kind of plants that will be given for free as part of the programme.

The Forestry Department will be accepting applications for seedlings from October 16 to November 6.