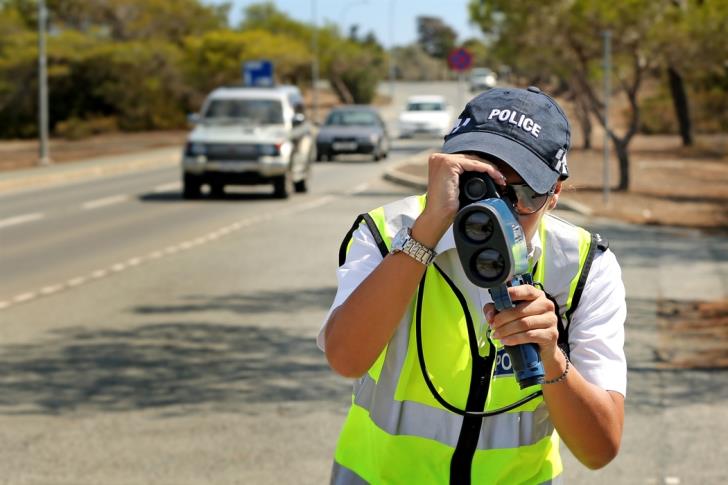 A 69 year old man was booked for speeding on Limassol avenue in Latsia on Sunday afternoon, police said.

They said that the man was caught doing 105 km in a 50 km speed limit area.

He was arrested and taken to the police station where he was charged and will appear in court at a later date.