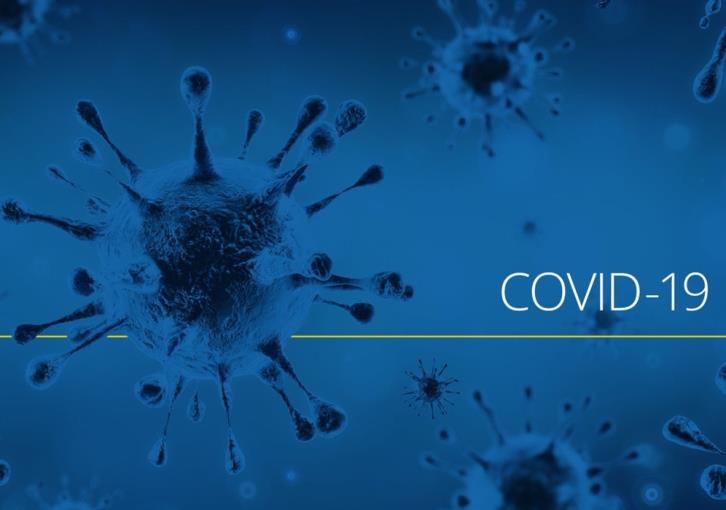 The 68 cases through PCR and rapid tests are as follows:

Some 12 patients are being treated at the COVID-19 unit of the Limassol General Hospital and three in the Increased Care Unit.