67 parents take the state to court for masks and tests 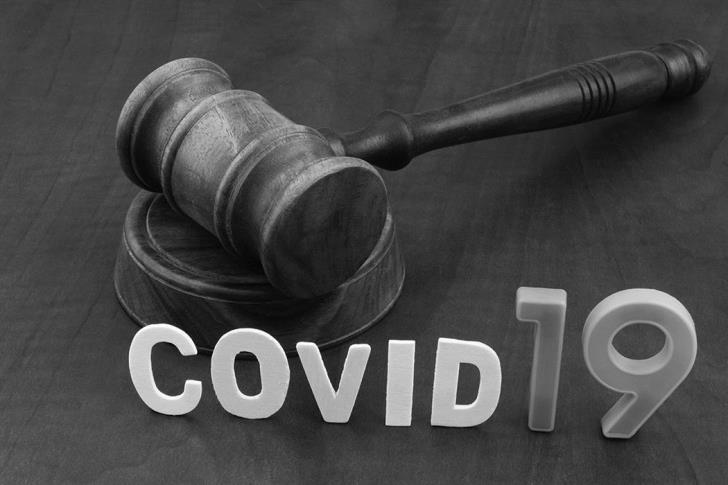 Some 67 parents filed a suit against the state and the Ministers of Health and Education, regarding the issuing and implementation of decrees regarding the weekly mandatory rapid test of students, as well as the mandatory wearing of masks at schools.

Moreover, the parents ask for the suspension of the relevant decrees until trial.

According to the parents’ lawyer, the Court set the case for hearing on 4 May, giving to the parties involved the chance to present their positions.

The State, through the Attorney General and the two Ministers have one week to prepare and submit their positions on the issue.

The lawyer noted that the decrees issued by the Health Minister are illegal, since according to Article 6, the Council of Minister can issue Rules and not Decrees. Any Rules issued through this law must be submitted to Parliament for approval.

By gavriella
Previous articleRest and heal by practising restorative yoga
Next articleZumba in Larnaca every Thursday – reserve place in advance!