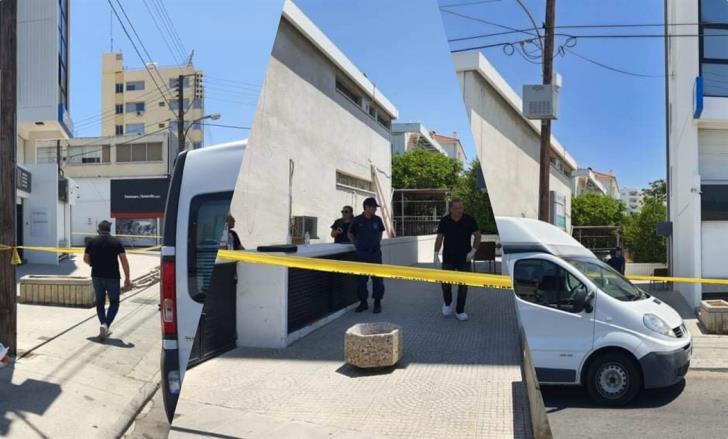 Two persons gagged, beat and robbed a 66-year-old woman in her 5th-floor penthouse on Ayias Fylaxeos Street in Limassol at 8 am on Sunday morning, the CNA reports.

The woman is being treated in hospital with fractures in her skull and other parts of her body, while it is not yet known what the perpetrators snatched from her apartment.

Limassol police spokesman Ioannis Soteriades said that preliminary investigations found that the two men were waiting for the woman outside her apartment door.

“The moment she stepped out of her apartment to take out the trash, the perpetrators grabbed her, took her inside the house where they tied her up, gagged her and beat her relentlessly demanding that she gives them money. One of the two was speaking Greek with a Cypriot accent and the second spoke in broken Greek,” Soteriades said.

The two then trashed the apartment, Soteriades added, grabbed cash, jewellery and other valuables and fled on foot.

The woman, whilst bleeding, managed to free her one hand which she used to grab the phone and call her son for help, who sped to his mother’s house, notified the police and called an ambulance.

She was then taken to hospital where doctors found fractures in her skull and other parts of her body and described her condition as serious.

Members of the police arrived at the scene for investigations and questioning.

The CNA learned that the two men entered the building by breaking in through a window. The perpetrators have been described as a blond strong-built man and the second a thin man with brown hair.

A third person was reportedly waiting for the two men and picked them up in a car following the incident.