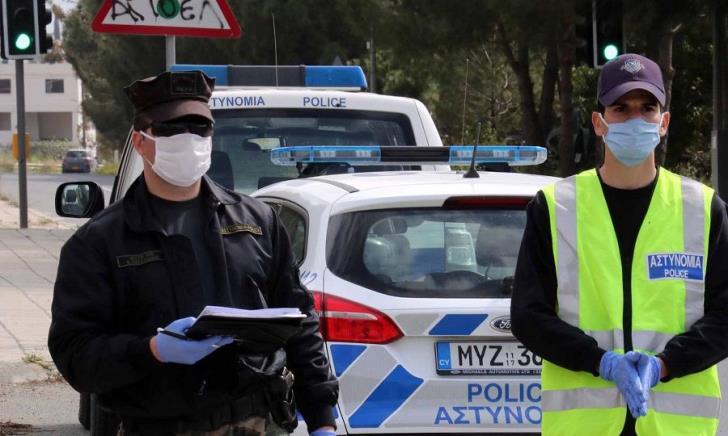 Cypriot drivers appear to not have been deterred by new stricter fines on traffic violations put in force on October 1 aimed at tackling the increasing number of road accidents caused by irresponsible behaviour.

Police said that 632 drivers were booked in the first 36 hours alone from the implementation of the new regulations, most of them for speeding, others for using their phone while driving, parking in disabled spaces or on double yellow lines.

The majority of fines on the first day of the new measures were in Limassol (174) and 218 were handed out on the highway.

Head of the Traffic Department at police headquarters Yiannakis Georgiou told Phileleftheros that “it is sad that some people defied the new rules from day one. We will continue our checks with zero tolerance,” he noted, adding that police will do this without ‘ambushing’ drivers on turns, at locations where the speed limit changes or by hiding behind trees or signs.

Georgiou explained that the new legislation enables traffic police to arrest a driver when they exceed the speed limit by more than 75%, the permissible alcohol limit by 70% or by 55% for new drivers. At the same time, the offender will appear before the court imminently and a request will be submitted that they be banned from driving for as long as the court deems fitting.

Justice Minister Emily Yiolitis said on Friday that “issuing fines is not an end in itself; it’s an important deterring factor to get drivers to think twice before parking illegally or speeding or drinking before driving.”

By Josephine Koumettou
Previous article
We need more Europe in health, says European Commissioner at 1st Cyprus Forum
Next article
One killed, 19 missing in floods in France and Italy