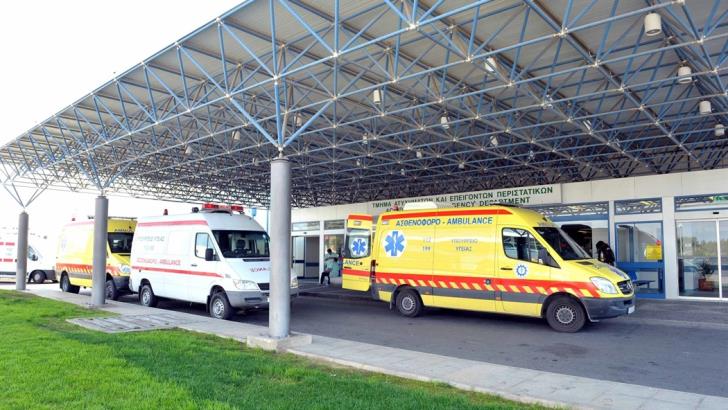 A 63 year old woman is in Limassol General Hospital’s ICU after a road accident on Thursday.

According to police, around 2:30 pm on Thursday in the Agios Mamas-Kapilio road, under conditions which are being investigated, a car that a 40 year old man was driving, with the 63 year old woman in the passenger’s seat entered the opposite lane of the road and collided with another car.

The 63 year old woman and the 40 year old man were transferred to Limassol General Hospital.

Doctors say that the woman is in a serious condition.