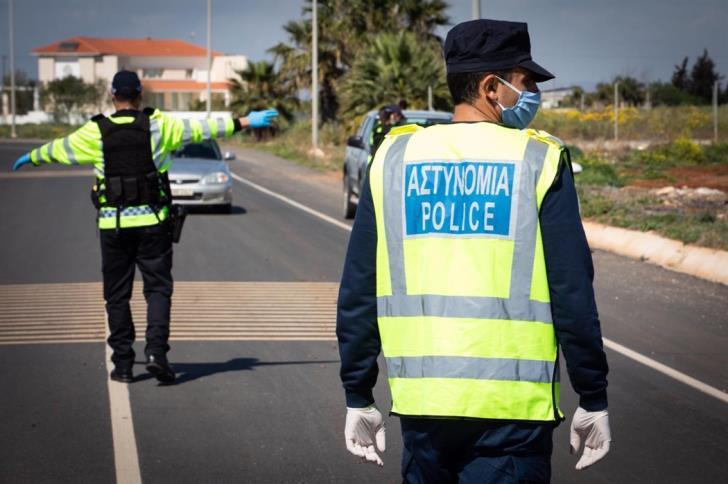 More than 600 complaints against fines issued by police for violations of the stay at home decree were submitted to a three-person special committee put together by the Chief of Police for this purpose, Phileleftheros reports.

According to the police, 30% of complaints submitted are justified and a claim for their cancellation will be submitted by the special committee to the Attorney General.

An insider told Phileleftheros that it was found that especially at the initial stages of implementation of the decrees, some police officers falsely interpreted the decree issuing fines on a large scale without a sound basis.

Some also issued fines to foreign nationals who did not speak Greek and could therefore not communicate with the police officers.

Citizens without mobile phones, hence unable to obtain an SMS movement permission, were also booked, as were individuals with psychological and other particularities.

Some citizens also raised the issue of interpretation of “neighbourhood”, as some were booked for moving only a few metres further away from their area.

Other complaints were from divorced parents fined on their way to see or pick up their children before the state included that provision in the decree.

Phileleftheros was told that before making a decision for each complaint, a written statement of the police officer who issued the fine is obtained to take their position into account.

The committee then makes a decision and if it deems the complaint valid a letter is sent to the Attorney General recommending non-prosecution.