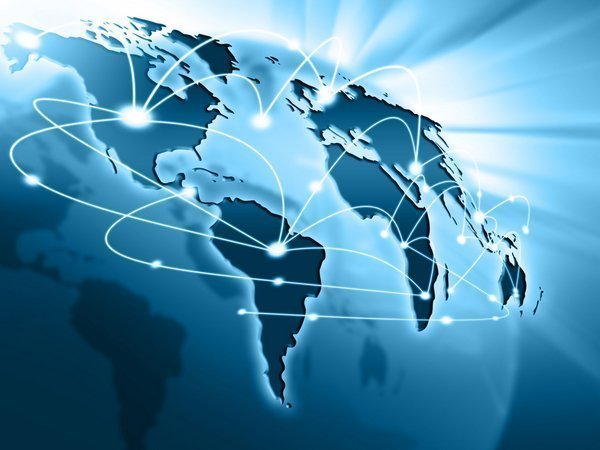 In 2019, 6% of people aged 16 to 74 in Cyprus reported that they did an online course in the last three months prior to the survey, according to figures issued by Eurostat on Sunday.

This is below the EU27 average of 8% and the eighth lowest in the EU — a position Cyprus shared with four other countries — Czechia, Greece, Hungary and Portugal.

In an article published on the occasion of World Telecommunication and Information Society Day which is celebrated on May 17,  Eurostat said the EU-27 figure of 8% was up from 7% in 2017. Compared with 2010, the share of people doing an online course doubled from 4%. 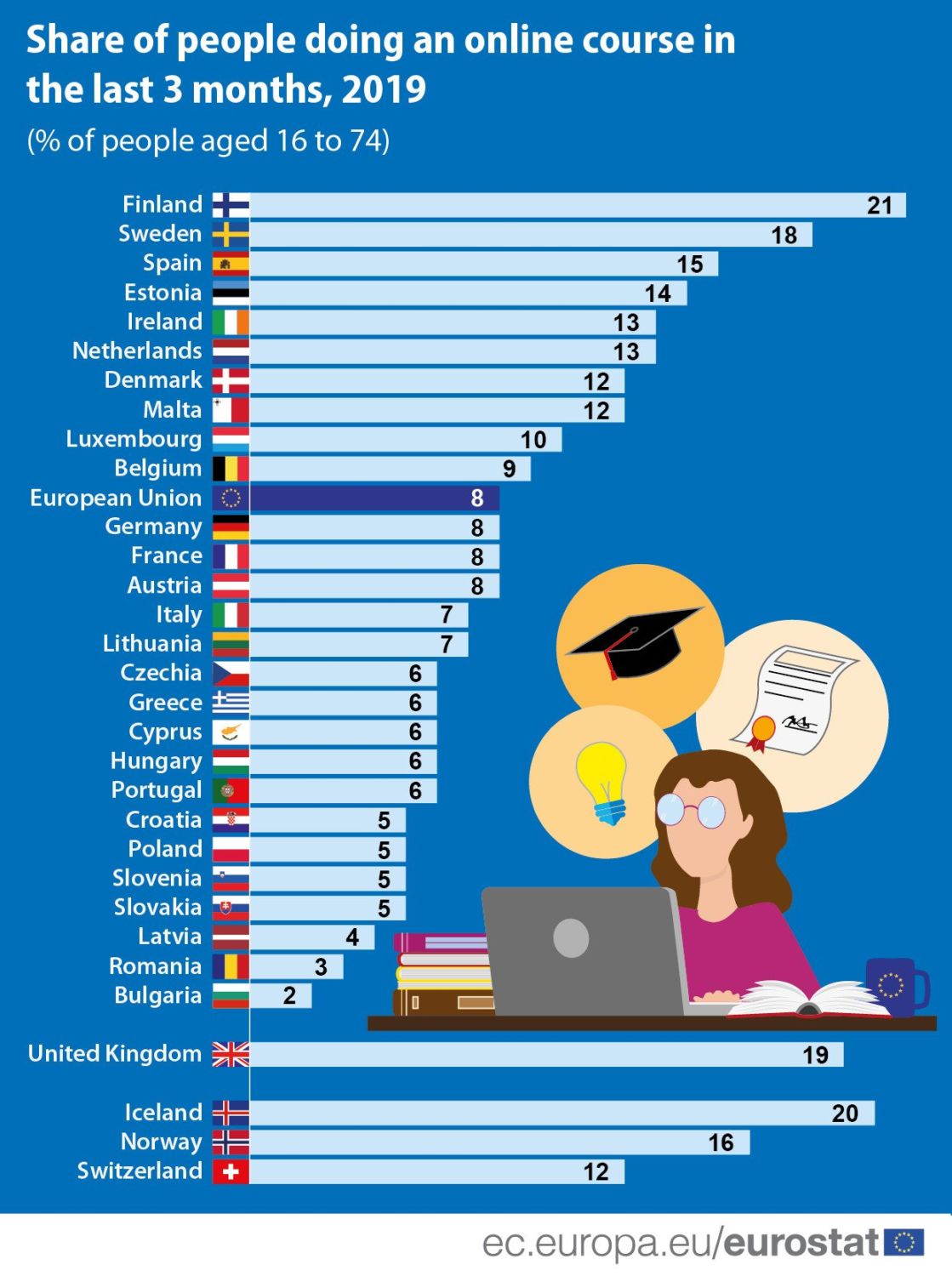 Between the 2017 survey and 2019 survey, the share of people doing online courses increased in vast majority of the EU Member States, whilst remaining stable in others. The sharpest increase was observed in Ireland, from 4% in 2017 to 13% in 2019 (+9 percentage points (pp)). The share of people doing an online course had risen strongly also in Malta (+6 pp) and Finland (+5 pp).
Young people, aged 16 to 24, are generally doing online courses more frequently than the average adult population. In 2019, 13% of young people reported doing an online course in the last three months, compared to 9% among adults aged 25 to 64. Among older people (aged 65 to 74), only 1% did an online course.
Even larger differences between the age groups are observed in one further aspect of online learning activities: communication with instructors or students via educational websites or portals. In 2019, 28% of young people aged 16 to 24 reported to have communicated with instructors and students online in the last three months, while only 7% of those aged 25 to 64 were doing this. 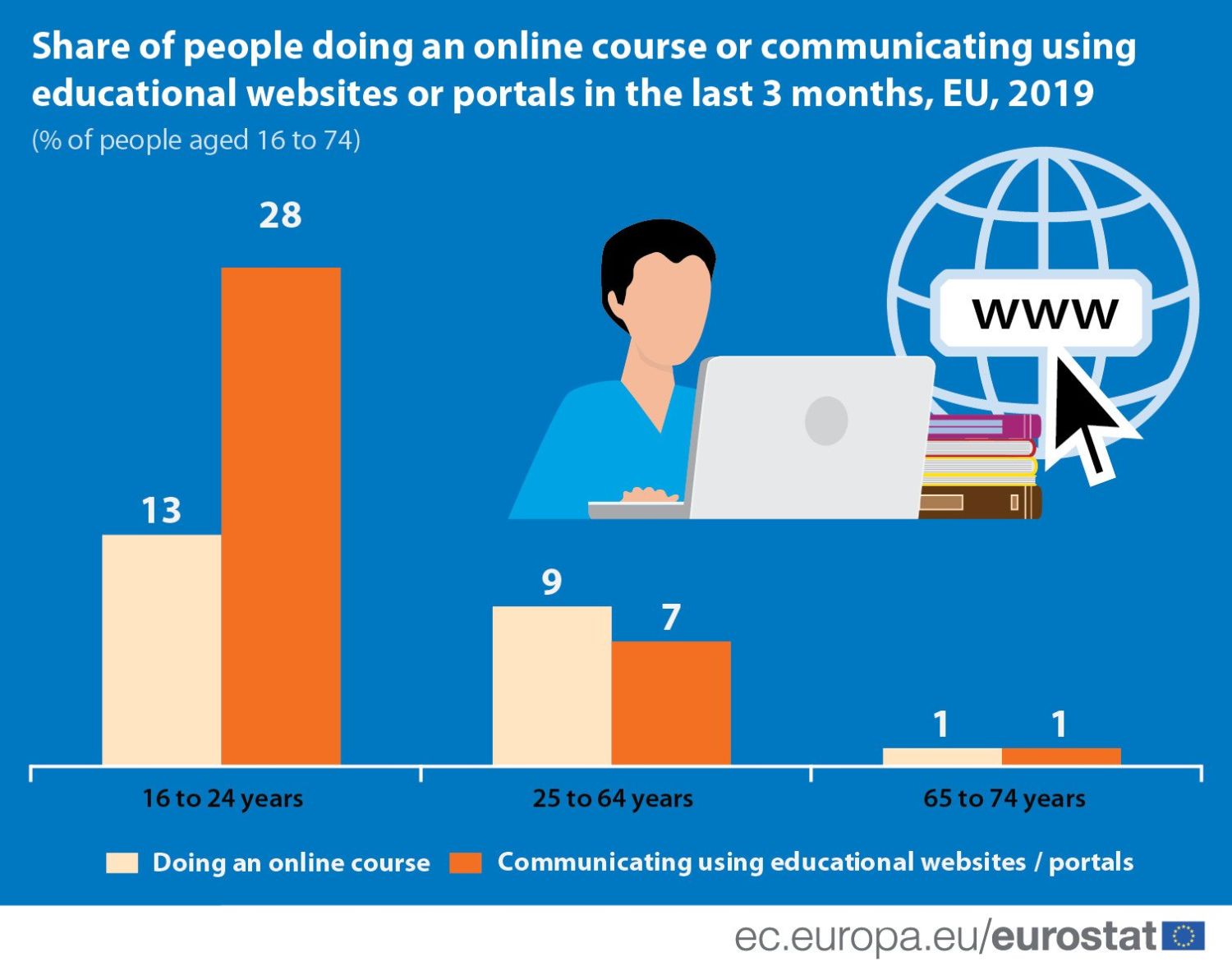 This information comes from Eurostat’s Community survey 2019 on ICT usage in households and by individuals; methodological information related to the survey can be found here, the full data from the survey is available here.
The World Telecommunication and Information Society Day is celebrated on May 17 each year, to mark the founding of the International Telecommunication Union (ITU) in 1865. In 2020, it is celebrated under the theme “Connect 2030: ICTs for the Sustainable Development Goals (SDGs)”, focusing on how technological advances in the coming 10 years will contribute to accelerate the achievement of the Sustainable Development Goals.
Data source: isoc_ci_ac_i and  isoc_ci_ac_i
By In Cyprus
Previous article
2183 students sign up to return to university in Greece
Next article
CMP aims to make up for ground lost because of pandemic