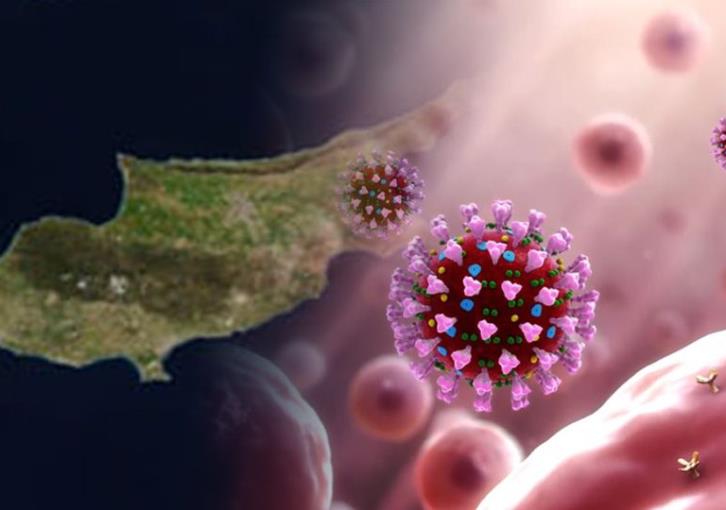 The 57 cases through PCR and rapid tests are as follows:

Some 10 patients are being treated at the COVID-19 unit of the Limassol General Hospital and one in the Increased Care Unit.

By gavriella
Previous articleFamous Brussels statue of urinating boy decked out in NATO colours for summit
Next articleSunny to partly cloudy on Tuesday, with isolated afternoon showers