56-year-old from Limassol victim of robbery 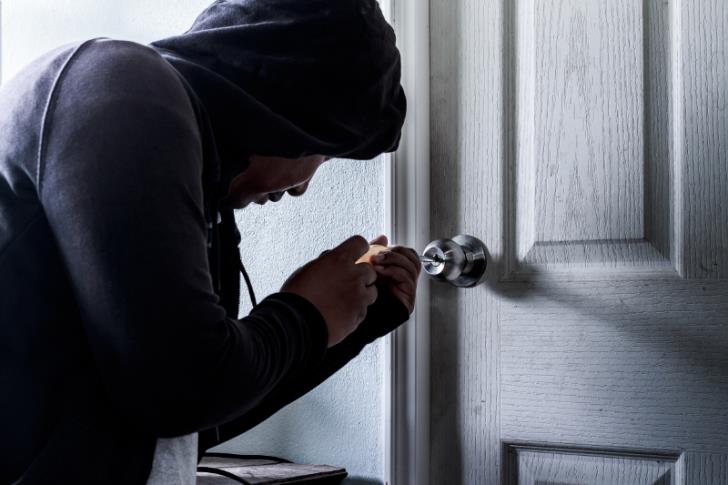 A 56-year-old woman from Limassol became early this morning the victim of robbery. The thief broke into her house, stole everything and then beat her.

According to her, around 04:00 she heard her dog barking and went into the second bedroom where she came face to face with an unidentified person. The culprit attacked her and she fell to the ground. The man then stole her wallet which had 237 euros and her ID.

The woman went to the Limassol General Hospital.