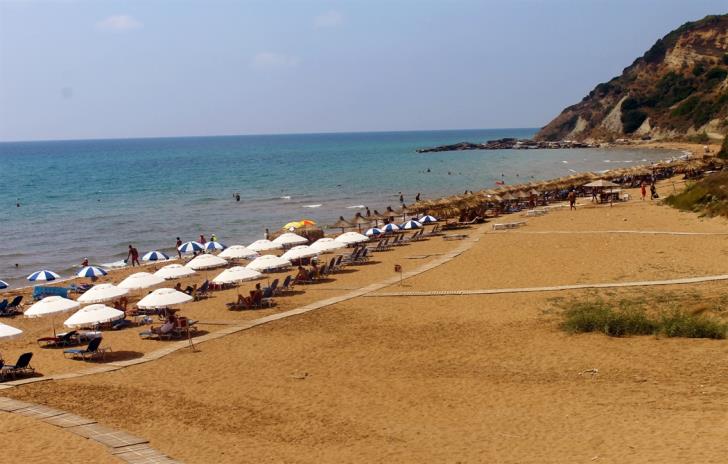 According to police, around 11 am, the man started feeling unwell while he was swimming with his wife.

He decided to get out of the sea, but around 2 metres before he reached the shore, he collapsed.

Bystanders pulled him out of the sea. An ambulance was called to transfer the man at Ayia Napa hospital, where doctors declared him dead.