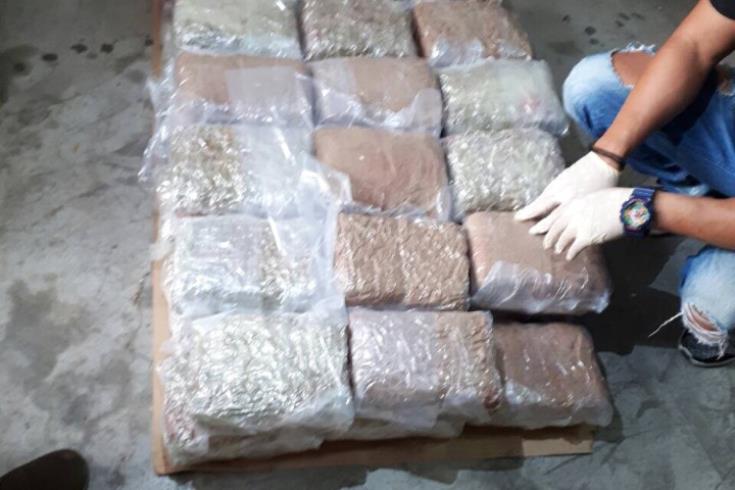 A 53 year old man was arrested under a European arrest warrant and brought back to Cyprus on Saturday in connection with the discovery of 63 kilos of cannabis in a Limassol warehouse last October.

Philenews said the man is from Greece and was arrested in Athens.

He is wanted to facilitate inquiries into a case of conspiracy to commit an offence and illegal importation of drugs with intent to supply.

Police said testimony linked the man to the case.

The manager of the warehouse where the cannabis was discovered has been referred to stand trial before the Criminal Court.

The drugs were discovered hidden in equipment usually found at  amusement parks in a warehouse in Ayios Athanasios in Limassol.

The cannabis is believed to have been transported to Cyprus by ship to Limassol port.

By In Cyprus
Previous article
Third country workers from four corners of the world
Next article
Airlines want joint lifting of 737 MAX ban, but EU cautious