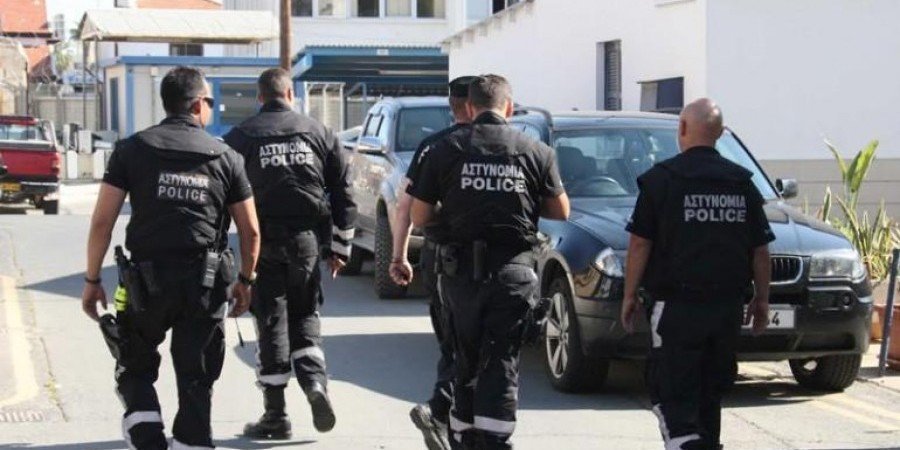 A 52 year old non-Cypriot has been arrested in Cyprus as part of a Belgian police investigation into match fixing and fraud, Radio Active reported on Wednesday.

It said the Cypriot investigators are looking at forgery, tax evasion, money laundering and corruption. The offences were allegedly committed between 2012 and 2018.

According to Radio Active, four premises and company offices were searched in Nicosia and the Famagusta district. A large number of documents were seized, as well four computers, two laptops and two Ipads.

Earlier, reports from Belgium said that police there had carried out a series of raids at soccer clubs and homes across the country and detained many people for questioning about financial fraud and possible match-fixing, Belgian prosecutors said.

A total of 44 searches were carried out at top Belgian clubs and residences, federal prosecutors said in a statement.