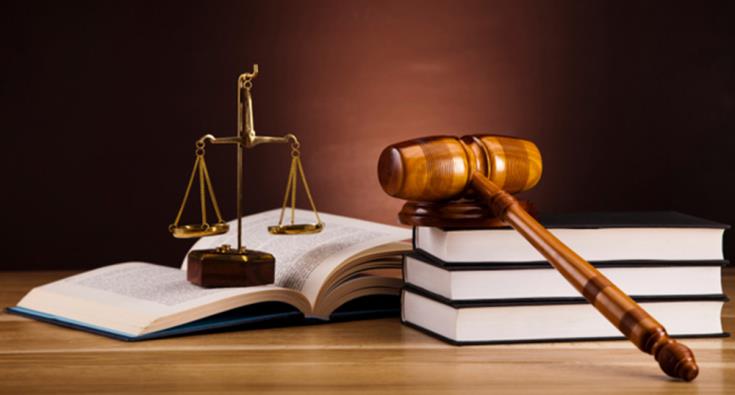 Nicosia Criminal Court on Thursday found a 50 year old Greek Cypriot man from Nicosia guilty on 68 counts of sexually abusing his step daughter.  He will be sentenced on June 20 and remains in  custody until then.

The decision of the three member court was not unanimous, with judges St. Stavrou and Evi Georgiou-Antoniou finding him guilty and presiding judge L. Kalogerou issuing a separate decision acquitting him.

The offences were committed between 2008 and 2013, when the victim was aged 10 to 15 years old. The victim was the daughter of his wife at the time.

By In Cyprus
Previous article
Russia has set the world cup table. Will Russians embrace the party?
Next article
Travelers’ top 10 things to do in Cyprus (2018)