50-year-old dead after fight on Kallipoleos Street in Nicosia 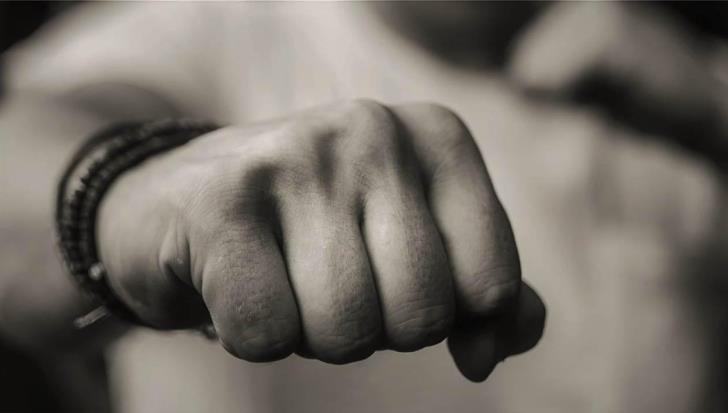 A fight among three persons took place on Thursday evening in Nicosia and as a result one man died.

According to the first information, around 23:00 at Kallipoleos Street, outside a kiosk three people got into a fight for so far unknown reasons.

As a result the fatal injury of the 50-year-old.

Members of the Police Force rushed to the scene while the injured man was transferred to the Nicosia General Hospital where he died after a while.

According to the same information, the Police have already arrested a 41-year-old and a 31-year-old who are being interrogated.

By gavriella
Previous articleMore than 5,700 appointments for people 46-49 today
Next articleUPDATED Rapid antigen testing units – 21 May 2021