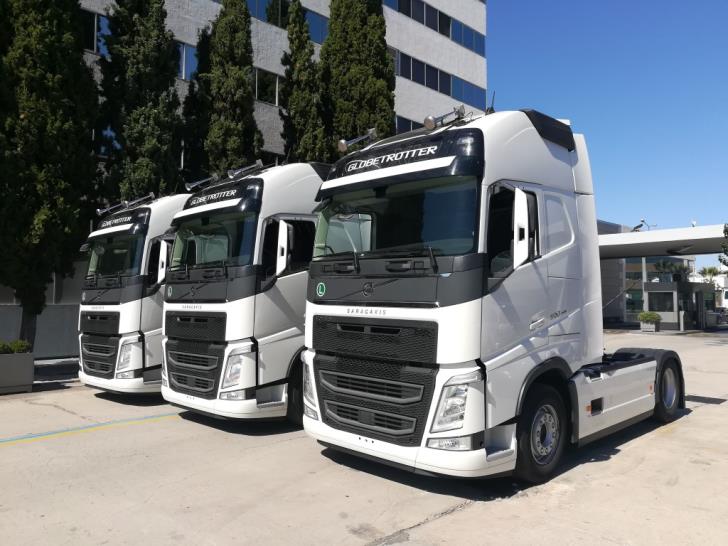 A total of 494 truck drivers were booked by police for various traffic offences during a week long campaign carried out between February 18 and 24.

The Cyprus campaign was part of a European road safety campaign for trucks and buses, organised by TISPOL — the European Traffic Police Network.

Police said that 799 trucks and 39 buses were checked. They said that 497 drivers were booked of whom 494 were truck drivers.

The focus was on driving and resting hours as well as acceptable technical condition of the vehicles.

The aim was to prevent and avert road fatalities as a result of collisions by trucks and buses and to combat traffic offences that may be committed by drivers of such vehicles.

During the campaign, police checked the documents of the drivers and vehicles, the speed, their speed governors, their hours of driving, their tachographs and the condition of their vehicles.

By In Cyprus
Previous articleHuawei breaks price ceiling with $2,600 folding 5G smartphone
Next articleCigarettes, alcohol and paintball guns on auction by Customs Office