47 years since the occupation of Morphou 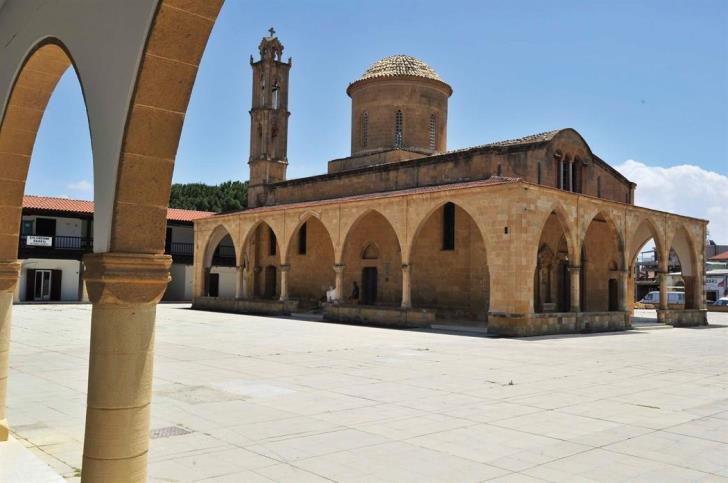 The Municipality of Morphou and organized groups of the occupied town are today going to present protest resolutions for the Turkish invasion of 1974 and the ongoing occupation to the embassies of the five Permanent Members of the Security Council. They will also present resolutions to the Representation of the European Commission in Cyprus, to the United Nations, the Presidential Palace and the Parliament.

Tonight the Municipality of Morphou will carry out a memorial for those who died and a prayer for those who are still missing. The memorial service will take place in Faneromeni Church on the occasion of the 47th anniversary since the occupation of Morphou.

Deputy of Innovation Kyriakos Kokkinos will represent the government.