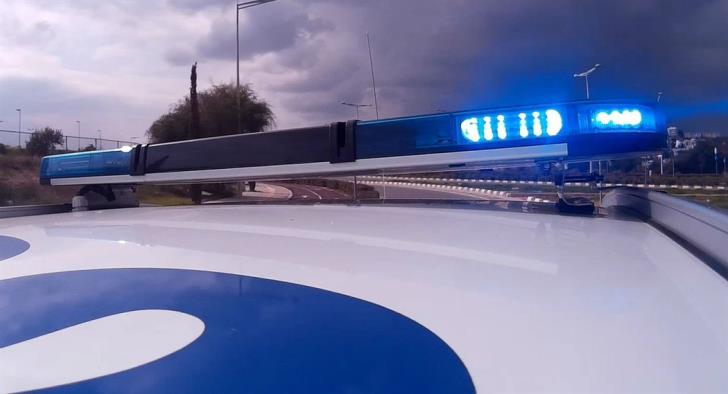 Police gave chase for 25 minutes before managing to stop a 47 year old  driver with a suspended driver’s licence who jumped two red lights in his attempt to get away.

The incident occurred early on Sunday afternoon, when Larnaca’s traffic police signalled to a driver to stop for checks on Nicos and Despinas Pattichis street in Larnaca.

He failed to do so, but instead  sped off, police in hot pursuit. The driver jumped two red lights, driving at 160 km per hour on the 65 speed limit Limassol avenue in Larnaca and later 186 km on the Larnaca-Kophinou motorway.

Police finally managed to stop him at Skarinou and he was found to be driving with a suspended driver’s licence and without insurance.

He was arrested and taken to the police station where he was charged in writing. He signed a  €1,000 bond to appear in court tomorrow and was released.

By In Cyprus
Previous articleTrump stance on Muslims, Fox host in spotlight after mosque shootings
Next articleCypriots invited to participate in Iraq and Syria reconstruction