450 applications for electric car subsidy, scheme to be extended 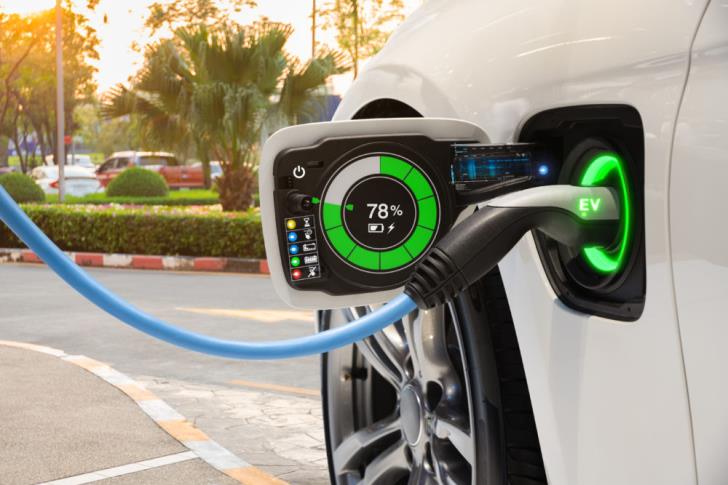 The government will extend an incentives scheme to replace old cars with electric vehicles due to the keen interest shown, Transport Minister Yiannis Karousos said on Wednesday.

Speaking to reporters after a meeting of the Council of Ministers, the minister said that 450 applications were submitted since yesterday — the first day of the launch of the incentives scheme.

The initial plan was to subisdise 100 vehicles. Given the keen interest, the ministry will be extending it and will be seeking additional funds to finance it, Karousos said.

The scheme offers a €5,000 grant to buy an electric car and an additional €2,000 if combined with a scrapping of an old car.

Karousos said that the Transport and Commerce Ministry will be submitting a detailed proposal on the scheme that will also cover other issues related to electric vehicles such as charging stations.

“We thought it right to send the message that we are encouraging the use of such vehicles,” he said.

“One of the ways of achieving our environmental targets is to replace old cars with non-polluting vehicles, particularly electric cars. Therefore it will be a strategy that will become established,” he said, when asked whether provision for similar incentives will be made in the 2021 budget.